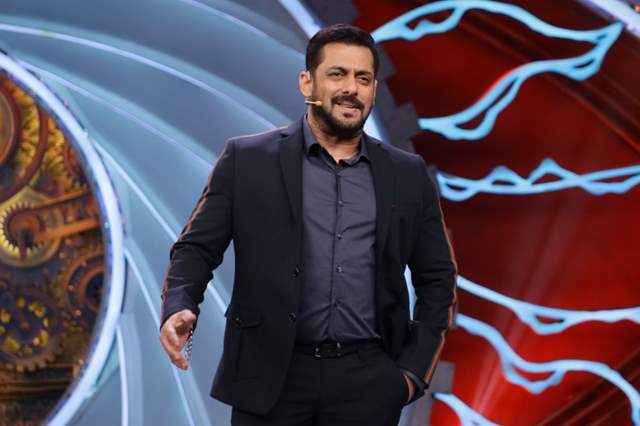 Bigg Boss 14 has been witnessing quite an interesting set of twists and turns and with every week, a new highlight of the show comes to focus. While every week has seen some new turn inside the Bigg Boss house, what is to follow continues to be a matter of attention since a lot of surprises await the viewers.

While the evictions have been a constant matter of conversation since the very beginning, this time around, it is more for good reasons than not so good. Reports suggest that this week will see no eviction and we are guessing it is courtesy of the Diwali week. While the nomination task has gotten interesting already, we already reported earlier how Shardul Pandit will be nominated post the BB Ki Adalat task.

The last eviction was that of Naina Singh, and nominated along with her were Shardul as well as Rahul Vaidya. While fans were absolutely unhappy with it and trended 'bring Naina back' on social media, it looks like her game was over a little soon after all! Meanwhile, Kavita Kaushik's re-entry is also something that has been the talk of telly-town both inside as well as outside!