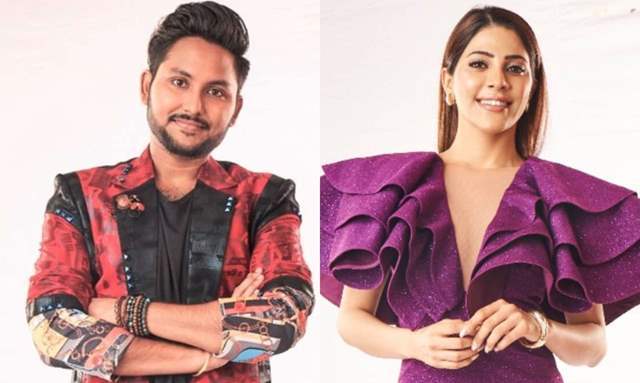 Nikki Tamboli, who made it to the top 3 of Bigg Boss 14 was in the news for one of her statements regarding Jaan Kumar Sanu. The contestant went on to say that Jaan tried to forcibly kiss her when she asked him not to. However, though she had her reasons, she has now clarified the same and revealed why she said what she said.

Nikki went on to tell SpotboyE that the two were friends inside the house and that hugs and kisses are normal. However, it was when she got into a fight with him and he nominated her is when she got upset. She added how though he apologised to her and said that it was his mistake, she was very angry at that time and hence, did not accept the apology.

In fact, Nikki's mother, Pramila too, told the portal how it was for his good only and in fact, revealed that Nikki had nice things to say about Jaan, and added that she would never think of cheating with him.