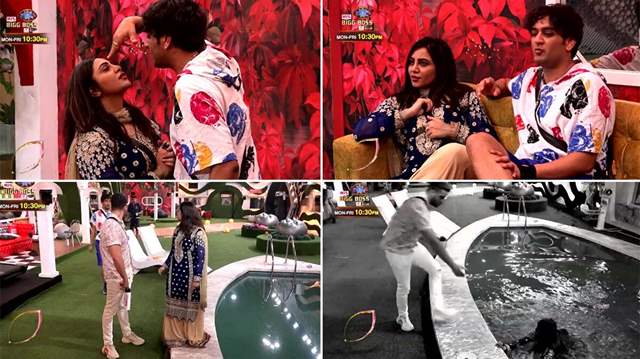 Bigg Boss 14 has definitely been quite the journey so far and someone who has constantly been in the news is Vikas Gupta. The producer has spoken about a lot of his personal issues on the show and gotten emotional on multiple occasions. Among other things he spoke about, Gupta also alleged that Arshi Khan used to blackmail him and as a result of the same, her family has reportedly decided to take action against him.

As per a report in Bollywoodlife, Khan's friend Flynn Remedios went on to reveal that the family plans to send Gupta and his mother a show cause notice for defamation. Further, the report stated that they are currently trying to figure out the way forward and Arshi's family is upset about the claims. While Flynn revealed that they spoke all the time, she never blackmailed him. Flynn further added that Advocate CA Ambani is guiding them as Arshi's family, who is in Bhopal, does not know how to handle these issues.

Meanwhile, Arshi has indeed denied all of Vikas' claims during her conversation with Devoleena. Arshi and Vikas have had quite the journey ever since Bigg Boss season 11 and even this season, they've had various instances of fights, etc. In fact, they also got into a nasty fight where Vikas pushed Arshi into a pool and he was ousted from the house for the same.