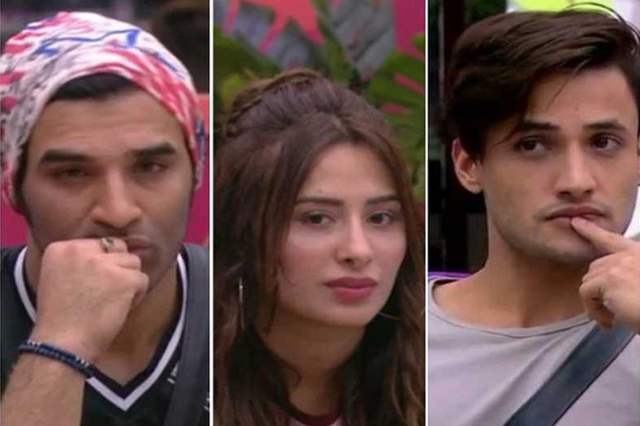 Colors Bigg Boss 13 has certainly been one of the interesting seasons in recent times. The show has given audiences several high doses of entertainment and drama.

However, tasks getting canceled seems to be a continuity this year. But this time, Bigg Boss announced a unique punishment for the same. As we have reported earlier Bigg Boss first announced the Captaincy task wherein the contestants are given a picture of a housemate. The contestant will burn the picture of that housemate to remove them from the race of Captaincy. Amidst the task, Paras and Asim will be seen in an argument. Asim, on one hand, wants Rashami to become the next Captain whereas Paras disagrees on making her the captain.

As a result of this, once again, the Captaincy Task got canceled. Bigg Boss decides to punish Asim Riaz, Mahira Sharma and Paras Chabbra for the cancellation of the task. He announced a unique punishment that they will do all the housework till the next announcement.

Usually nominating them for the week or multiple weeks is the way to go but having these three do housework is a unique and interesting punishment indeed.

Breaking
Breaking After Erica Fernandes and Aamna Shariff, Parth Samthaan to ...
26 seconds ago

Riteish Deshmukh calls wife Genelia, "My Everything" as he ...
6 minutes ago