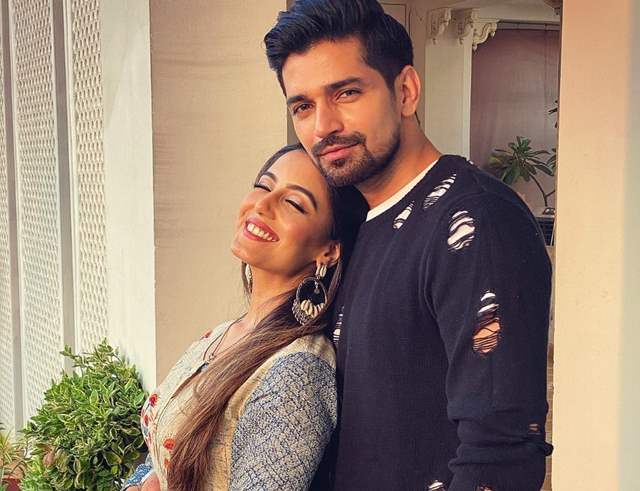 Srishty Rode, who was last seen in Bigg Boss 12, will soon be seen in a new avatar. The actress will be seen sharing screen space with Vishal Singh who is best known for his role as Jigar in the popular and longest-running show Saath Nibhana  Saathiya.

According to the sources, the two will be seen in a music video. Vishal and Srishty have paired up for a romantic music video titled Kasam and it will be under the banner of Times Music. The shooting for the music video is happening in the beautiful location of Jaipur. In fact, Srishty also shared a picture with Vishal captioning it "Kasam"

The trends of music videos has sure been on a rise and this might have all the fans of both the actors excited for another exciting project. Recently, Srishty also featured in Bigg Buzz hosted by Karan Wahi and spoke about the ongoing episodes along with the contestants, including her best friend Rubina Dilaik.

Are you excited about this one? Drop your comments below.