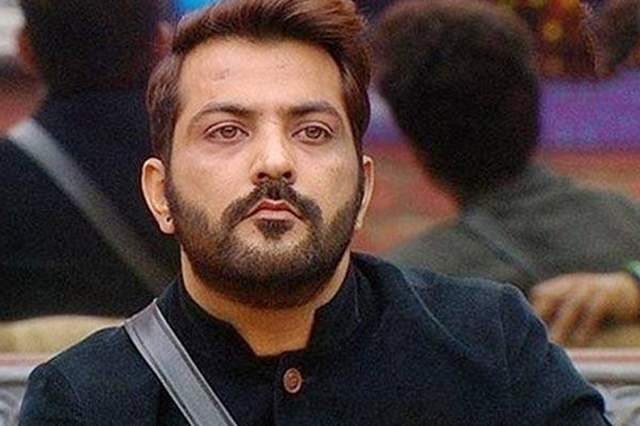 It is indeed no secret as to how Bigg Boss has certainly been the stepping stone and launchpad for numerous careers over the years. While some of them who were once famous have managed to rejuvenate their careers through their stint in the show, many of them who were absolutely unknown before participating in the show has managed to achieve immense fame this enabling birth of a career.

One of the latter has indeed been Manu Punjabi. The actor, along with the likes of Manveer Gurjar managed to create a huge impact with his stint in Bigg Boss 10, which was also the first season to be introducing the concept of commoners and celebrities staying together.

Managing to do well with his career already so far, Punjabi has now bagged an upcoming Bollywood project. According to ETimes, Punjabi will be seen playing a cop in an upcoming film, Miss Masala Dosa. He said, “I’m excited to play a cop in ‘Miss Masala Dosa’. This role is special to me. I'm inspired by Salman Khan’s ‘Dabangg’ and Ajay Devgn’s ‘Singham’". He added, “I’m playing the character of a cop, who is in charge of Palampur Thana. I'm grateful to shoot with talented actors like Vijendra Kala, Hiten Tejwani and Anil Dhawan among others in the film.”

We wish the actor all the best for the film.

Ayushmann Khurrana Reacts to Being Voted as One of the Most ...
26 minutes ago