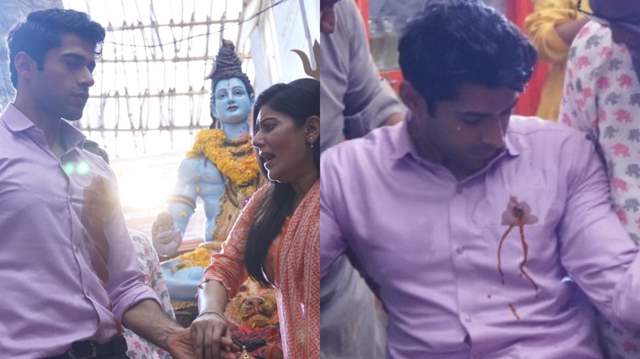 Love is in the air for Mannu (Mohit Kumar) and Gargi (Kangan Baruah) in Sony SAB’s Sab Satrangi, as they are coming closer and have started accepting love for each other. The MLA who put Daddy in jail, has his eyes set on Gargi now. He has already managed to scare her and the Mauryas by sending his goons to the den. This act angers Mannu and Gargi who confront the MLA asking him to stay away, and in that moment of rage, Mannu confesses his love for Gargi leaving her excited and very emotional.

However, the MLA has not forgotten Mannu and Gargi’s insult and he plans another attack on Mannu where he unfortunately gets shot. Gargi rushes him to the hospital but the wound being fatal, Mannu succumbs to his injuries. For a love story that has just begun, Gargi is shaken and devastated with the mishap. What’s in store for the love birds? Is it the end of Mannu and Gargi’s love story?

Mohit Kumar essaying the role of Mannu in Sony SAB’s Sab Satrangi said, “After a long wait, Mannu was finally in a joyous mood with his love story becoming a reality. However, his fate had other plans for him. The latest track is definitely going to make for an interesting watch as an unfortunate incident takes Mannu’s life away. But what follows thereafter in the afterlife is a rollercoaster of quirks and emotions that’s sure to keep the audience engaged and entertained. I would urge the viewers to keep watching Sab Satrangi to know how Mannu and Gargi’s story unfolds next.” 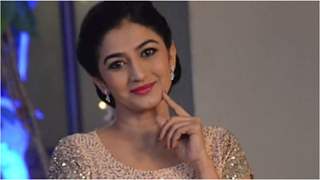 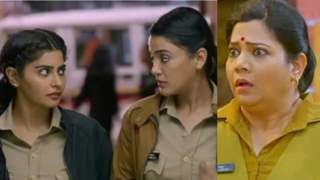 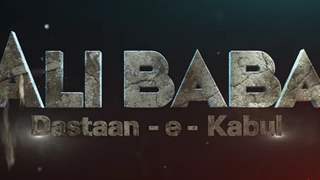 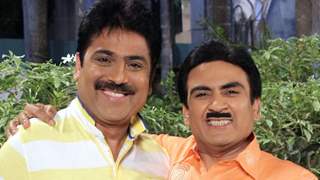 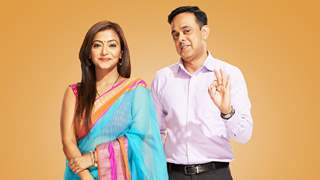 2 months ago These days, episodes are so emotional. The scene when Mannu was shot looked like a scene from the movie - with dynamic changes of different plans.