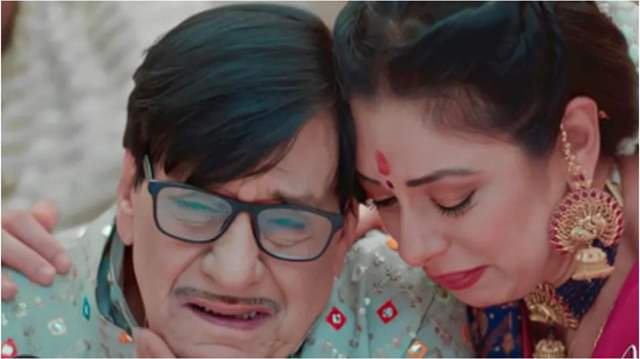 Star Plus show ‘Anupamaa’ is getting quite interesting with each passing episode. The current track of the show revolves around Baa insulting Bapuji in front of everyone. She called Bapuji incompetent leaving him shattered, Bapuji is now staying at Anupamaa’s house and doesn’t wish to go back to Shah house.

In the upcoming episodes, Baa fumes in rage while Kinjal tries to calm her down. Bapuji finds it difficult to cope up and gets extremely emotional. Anupamaa also gets emotional. In the middle of the night, Bapuji goes missing. Anu and Anuj search for him and finds him talking to a watchman inquiring about a job as a watchman. Anu gets distraught seeing his condition.

In the morning, Baa does the aarti and asks everyone to dress up as it’s new year. Kavya tells her that they should get Bapuji back before Vanraj arrives, Baa tells her that Bapuji will himself return to the house once he start missing the family.

Kavya manipulates her and tells her to get Bapuji back as Anupamaa will fuel him against them. Baa asks Mamaji to go and get Bapuji. Mamaji states that he can't stay in the house and says that he has decided to leave as she insulted his jijaji. He tells her that she will not be happy after hurting her own husband so much. Baa gets shattered as Mamaji leaves.

Anupamaa, Anuj and GK try to make Bapuji smile but in vain. 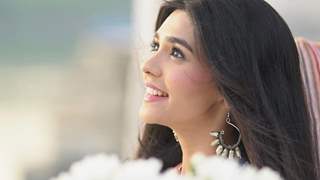 Some fans don’t agree with Akshara’s decision and I respect it: ... 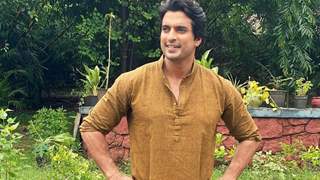 Not making eye contact with my co-stars as we would end up crying: ... 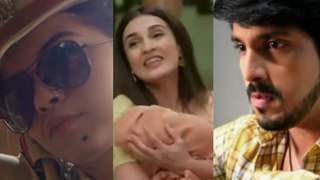 Family to find out about Dhara having the missing baby in 'Pandya ... 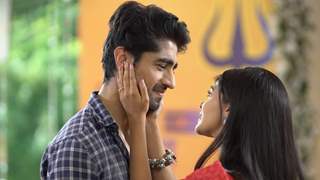 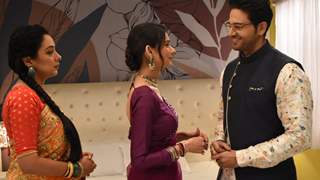 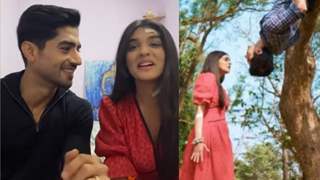 From hanging upside down from a tree to ending up at Akshara's room, ...

2 months ago Isnt that just the episode synopsis? Should they be giving the whole synopsis?

2 months ago I’m immensely happy seeing the success of Anupama, and since it’s marathi version “Ai Kuthe Kay Karte” is also successful, I really think that star plus should bring the remake of another immensely popular marathi show “Lek Mazhi Laadki “