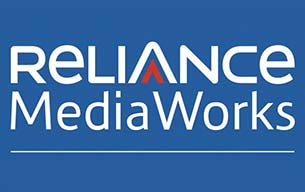 Film and entertainment services company Reliance MediaWorks has launched a multiplex called R World Big Cinema in Rajkot, Gujarat. It has three screens and a seating capacity of approximately 600 people.

"Our mission is to return style and elegance to the movie-going experience. We look forward to applying the same approach at our new property in Rajkot," said Venkatesh Roddam, CEO Reliance MediaWorks.

Equipped with 2K projection system and Digital Dolby sound, it is spread across an area of approximately 30,000 sq ft, said a statement.