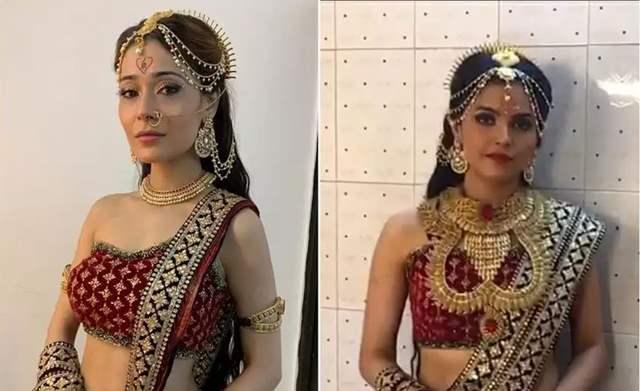 Television shoots has resumed after almost three months and the makers are planning to make the shows interesting. One such news that is being reported in the leading portal is about a replacement. ‘Santoshi Maa Sunayein Vrat Kathayein’ is all set to introduce a replacement. Seema Mishra of ‘Madhubala — Ek Ishq Ek Junoon’ is making way for the ‘Bidaai’ actress, Sara Khan.

Sara Khan who rose to fame as Sadhna in ‘Sapna Babul Ka... Bidaai’ and was last seen in Namah will now be seen playing the role of Devi Paulomi. After Sara's entry, the character will undergo a change in terms of the characteristics.

Talking to Times of India, Seema confirmed the news saying that she is no longer a part of ‘Santoshi Maa Sunayein Vrat Kathayein’ and its the channel's decision to rope in another actor to play the character.