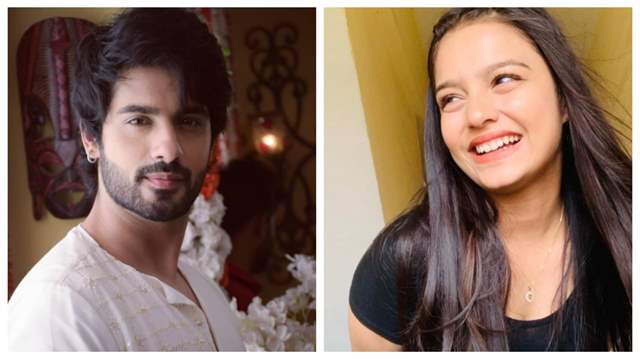 One of the shows from the channel's list is Yeh Hai Chahatein where the show has witnessed quite an interesting journey so far. There have been reports about the show all set to go off-air but that was wronged as it will only be going through a timeslot change. In fact, a recent promo suggested a major shocker showing Preesha's (Sargun Kaur) apparent death.

Now with such a huge development happening soon, the show will be welcoming further new entries and one of them will be that of actor Trupti Mishra.

Mishra will essay the character of Bhuvan’s (Rudraksh’s look alike) sister in the project. However, it is speculated that Mishra's character is set to bring a major twist in Rudraksh’s life.

Mishra is best known for her recent role in Tera Yaar Hoon Main.