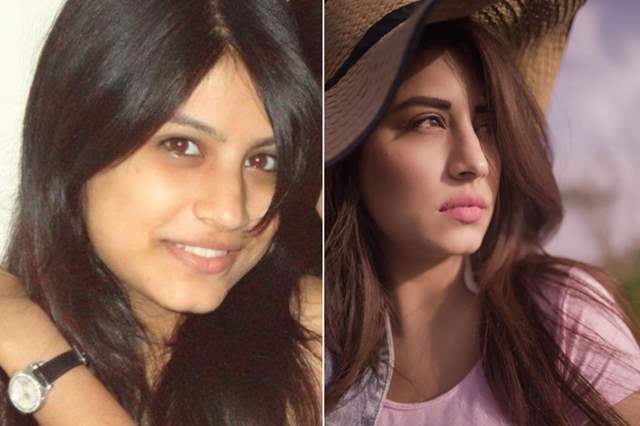 Actor Bhumika Gurung, just like any other actor is currently quarantined but in a rather unexpected manner, she was in for the troll brigade to slam her for an old picture. Gurung captioned, “AND FOR THOSE WHO HV DOUBTS ABOUT ME GETTING A LIP JOB DONE ...BAD NEWS! I HV NOT GOT ANY SURGERY DONE ANYWHERE EVER! MY LIPS ARE ORIGINAL ... (No lipstick used in this pic) Hence they look thin!”

In an interview with spotboyE, Gurung opened up on the whole saga as she said, It was just a picture that I found in my phone gallery and I felt it was really nice as it brought back lots of memories from that phase of my life when I was 20. So, I thought of posting it. After that, I received lots of DMs and comments saying how I have changed in terms of my looks. The comments said ‘Oh, your lips looks smaller here. Your face is still the same but your lips look bigger now.’ And honestly, I don't think I need to lend any clarification to such people."

When asked is such comments bother her, she said, "Honestly, no. They don't matter to me. Because everyone who is close to me and my life knows that I love to look chubby. I love the way I am, not because I should say one has to love him/herself but because I have always been this way throughout my life. I was always healthy. I was never too skinny or too fat. Believe me, I love my body like this. A little bit of weight on your body makes you look better. I don't think people have any right to judge you."

On why did she react to it this time then, she said, "For a change, I thought it’s high time to give it back to them."

Gurung is best known for her role in Nimki Mukhiya, which later became Nimki Vidhayak.