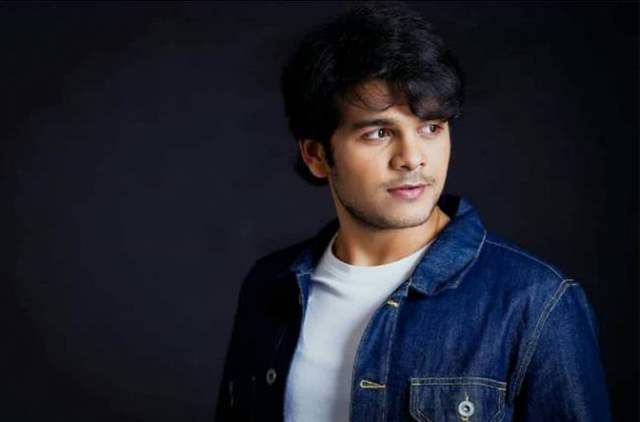 Bhavya Gandhi, who continues to be remembered as Tappu from Taarak Mehta Ka Ooltah Chashmah, quit the show a couple of years ago. He has been working with Gujarati films and has been keeping busy with the same. The actor spoke about quitting the show, his bond with co-stars and more in a recent interview with The Times of India.

While talking about quitting the show at a time when he had become so popular, he says that he wanted to explore himself and for him, it had gotten monotonous. He said how he could not handle the monotony and when they had a chat with the makers to take the decision. However, he added how the decision was taken only after weighing in on everything and he added how he is still waiting for something to come his way. He also shunned the rumours of leaving the show owing to unprofessional behaviour and added that people can think what they want to, he knows the truth.

About his bond with co-stars like Kush Shah, Nidhi Bhanushali and others, he added that they are in touch but given they all have different schedules now, he doesn't disturb them often but they know he is always around. He also revealed how he keeps having video calls with Disha Vakani, and everything they call, she comments o his beard since she has not seen him in one.

He also addressed the linkup rumours with a girl he shared a photo on his Instagram and revealed that he only met her for the second time during the road trip and during his short film for the first. He revealed that the two became very thick during the trip and that there is no secret girl.