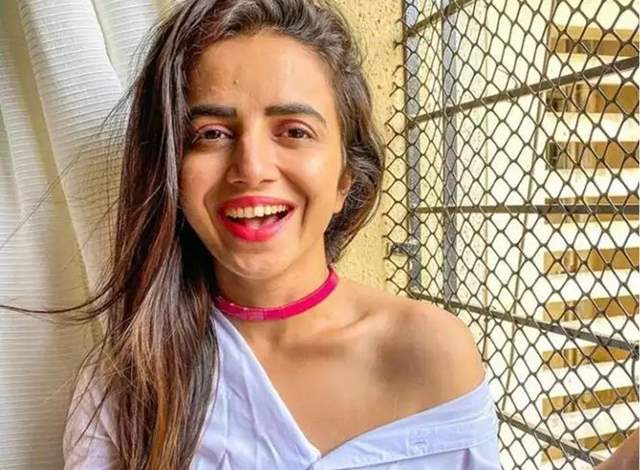 Star Plus recently announced season 2 of their popular and longest-running show Saath Nibhana Saathiya and the promo has already hit the tube. With  Devoleena Bhattacharjee returning to reprise her character Gopi Bahu for Saath Nibhana Saathiya 2, actress Rupal Patel also confirmed that she would be playing the much loved role of Kokilaben again.

And now, another name that has been doing the rounds is that of Bhavini Purohit. A leading portal claims that Bhavini, who played Radha has also been approached to be a part of the show. However, Bhavini's character was later killed by Gopi and hence, not many might have expected her to be seen in the show.

In season 2 however, Rashi and Jigar's (Vishal Singh) daughter, Radha, is grown up and Bhavini will be playing this character.

Watch out this space to know about the show.