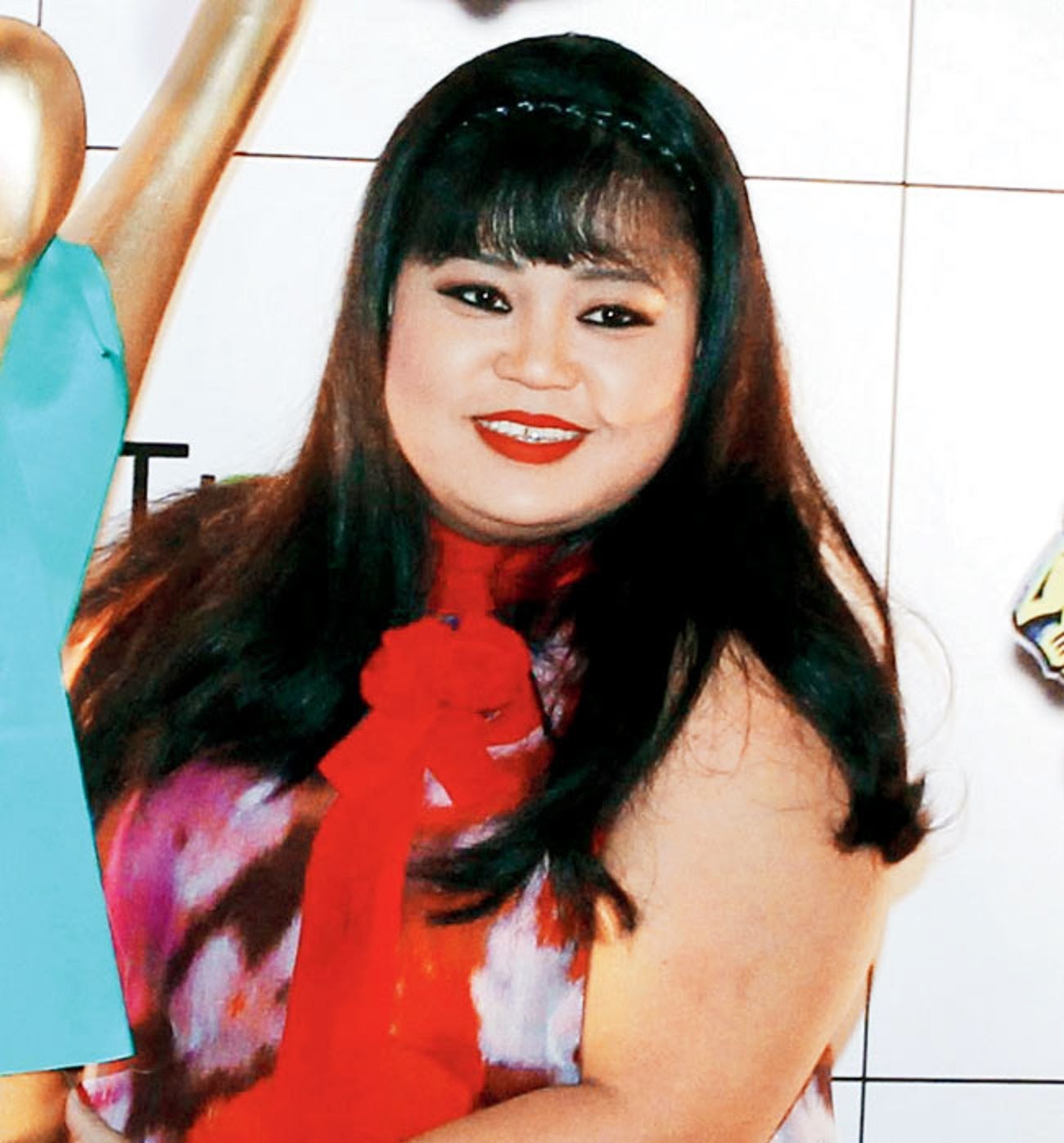 Funny and ace comedian Bharti Singh who has tickled the funny bones of the audience with her extraordinary gags is quite disturbed with news being circulated by media for quite sometime now that she is getting engaged with the writer of the laughter show Comedy Circus. Bharti who is known for her comic timings on-screen was last seen hosting the reality show India's Got Talent season 5 on Colors and and has made appearances in mostly all seasons of Comedy Circus on Sony TV. With this false news the actress seems to be annoyed as the media printed it without even confirming the news once.

Well to make things more clearer, we got in touch with Bharti to know the truth and she said, "Even I don't know that I got engaged (laughs). I want to ask people who have printed the news that if at all they are accompanied by their colleagues and when they are dropped at their places and when it appears in the media that they are engaged then gussa nai aayega, the same happened with me. I am a girl who openly flirts with actors on National Television though it is Amitabhji or Shah Rukhji and engagement is not a bad thing that I will hide from any one. I have not run away with anyone or had an affair, then why will I hide.  In fact when I was asked this question I told media people that there is nothing as such and if I plan to get engaged then I will definitely invite all of you to be a part of my celebration because I know that media want to know that who will be Bharti's life partner. It was even printed that I have gifted him a car and some other things as well, come on he is my writer and there is no harm being with a person you know for many years, kyu aapka camera man aapke saath nahi rehta and if this news comes that you both getting engaged then it becomes difficult to work with each other."

She further adds, "After so much of struggle I bought a car for me and  I can't afford to gift a car to anyone. I am not a person who will do such publicity stunt to become famous I am famous for my work. I know who all have printed this news and I am annoyed with them. Whenever they come I give them my interview that's it and do not interact much with them."

When asked Bharti if there any plans to get married or not she laughingly said, "I will get married when I will get my perfect partner and in coming three years you will definitely see my dhule raja."

We wish that you get a perfect life partner Bharti! Keep doing good work!

abe27633 6 years ago that's great, she deserves all the respect she gets.

rhardik12 6 years ago bharati i

Shaina_b 6 years ago Bharti is awesome!!!!

I hope she gets her dulhe raja at the right time!!!!