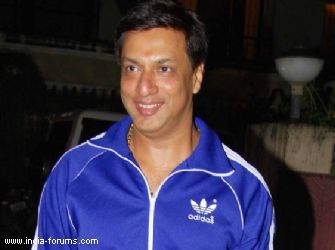 Karan Johar's remake of the 1990 flick "Agneepath(2012)" has the industry abuzz and Madhur Bhandarkar too is excited about it, but he confesses he personally does not support remakes.

"I personally do not believe in remakes. I am not saying that you should not make a remake, but everyone has their own opinion. Every time a film has its own relevance and different people see it differently. That generation has seen it and this generation has not seen it. I am myself excited about 'Agneepath'," the 43-year-old said.

Producer-director Prakash Jha feels every era has its own interpretation of a subject, which should be revisited.

"I am personally very excited for the film because the promos of 'Agneepath' are good and the buzz is tremendous. I wish it all the best and I am sure it is going to rock," said the 59-year-old filmmaker whose last film "Aarakshan" was appreciated by critics.