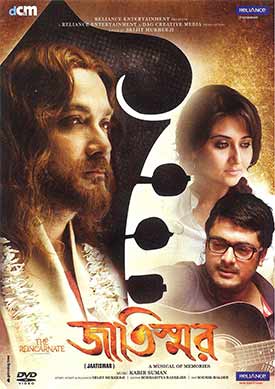 After bagging four National Awards this year, Bengali film "Jaatishwar" is set to compete with eight other films for India's official entry at the Oscars.

Prosenjit told IANS, "Yes, the film is in race with eight other films for the official Indian entry to the Oscars."

He wrote, "Jaatishwar in the race to be the Indian entry at the Oscars, along with eight other films. Congratulations and all the best to the team!."

Prosenjit tweeted to thank the team.

"Thnks n proud dat d hrdwrk of team #Jaatishwar has bn paid n it is being selected for Oscar (sic)," he wrote.