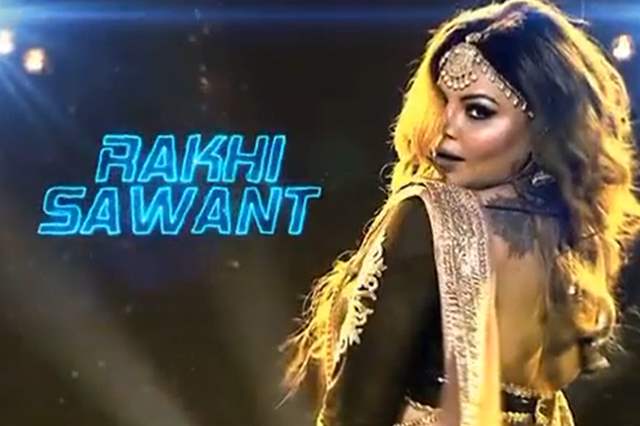 The Bigg Boss 14 finale was begun with a bang and with an array of situations happening inside the house which leads to the finale, the performances have been amazing too. However, we cannot forget that this is all about one person winning the trophy but with five finalists, gradually one-by-one will be out of the running.

Many have placed their bets as to who will win but one of the first developments just happened in the house which is not entirely shocking afterall.

Rakhi Sawant decided to take a cash prize of Rs 14 lakhs and leave the competition. This season has been an absolute win-win situation for Sawant where she was indeed one of the reasons that this season picked up ratings and her antics led to a lot of drama and engagement. But many feeling that Sawant may not actually win the competition has now come true as she took the prize money and left the house.

Apart from being a great entertainer, Sawant made her successful comeback and now has Rs 14 lakhs in her kitty too.