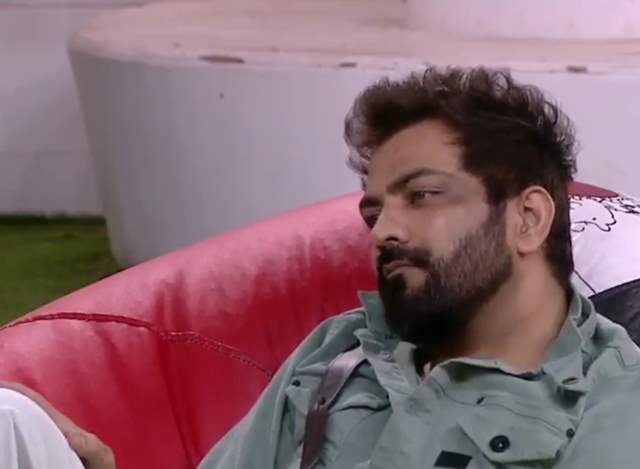 With an eventful combo of Weekend Ka Vaar episodes now concluded, the routine immediately leads to the obvious next step on weekdays - nominations.

And while the list of nominated names might have already shocked your or not, the most shocking development has now come in that Manu Punjabi has been evicted from the house.

While it is obviously and indeed very shocking, it should be clarified that Punjabi isn't eliminated or evicted due to the usual reasons but because of health reasons.

Punjabi has been keeping very ill and hence, even though he was nominated this week, he has been ousted from the house for treatment.

We certainly hope Punjabi gets better and recovers at the soonest.