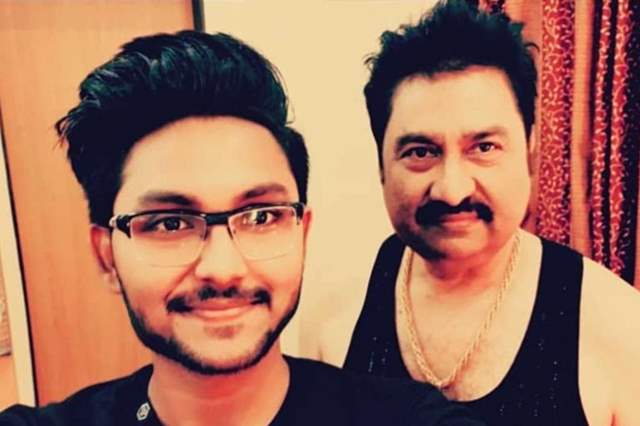 Ever since the segment having singer Jaan Sanu, who is currently in Bigg Boss 14 aired, there has been an instant outburst. The Shiv Sena and others have come forward to slam the same, the channel and the show too.

Willing to not get involved in any sort of dilemma or issues, not only did the channel issue an official apology for the same even mentioning that they shouldn't have aired it, and also had Jaan Sanu record a public apology and issue it to them.

And now, Jaan's father and a legendary singer as we know him, Kumar Sanu has also rendered an apology on his behalf for his son's cooment. In a video shared on Twitter, Sanu spoke about the incorrect statement made by his son further even mentioning that Maharashtra has actually given him everything in his career. He further mentioned that throughout his career, he has always respected all the languages and continued to do it. his apology also shed some light on the singer residing separately from his family.

He shared his wife and kids have been residing separately for the last 27 years, further doubting his wife’s upbringing. In the video, he also mentioned about his collaboration with late politician Balasaheb Thackeray. Check out this video below-

There has indeed been a lot of noise surrounding the same but it is hoped that these apologies will calm things down.