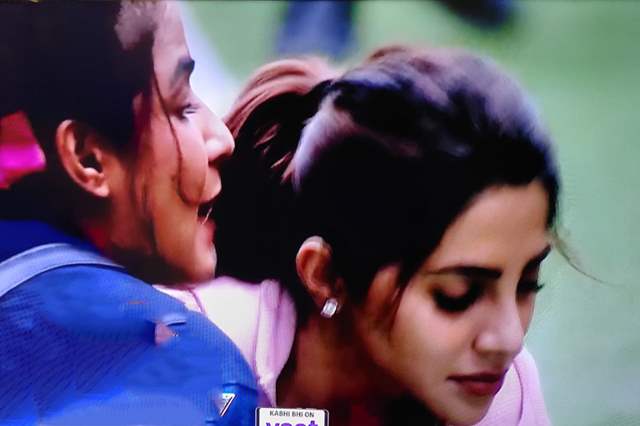 It would be safe to say that Bigg Boss 14 did witness one of its best episodes today, at least in terms of the intensity that was on display. Granted it was a rather violent task of sorts but it showcased the grit that these contestants have and performed rather well to entertain everyone.

As known, this task has a one-on-one contest where the winner gets to have all his items coming out of the BB mall on his/her wish. Contestants Pavitra Punia, Nishant Malkhani and Eijaz Khan have already won it, and tomorrow will see the clash between Jasmin Bhasin and Nikki Tamboli.

Bhasin and Tamboli have already been at loggerheads since day one actually and this task will witness that all the more. Both contestants will literally enter into a war where they will go all out and literally snatch each other as much as possible to win the task.

However, it is exactly in these moments where the seniors will enter into another major argument. While Sidharth Shukla will have his own say on the matter, Gauahar and Hina Khan will oppose it. Tomorrow will witness one of their biggest arguments indeed 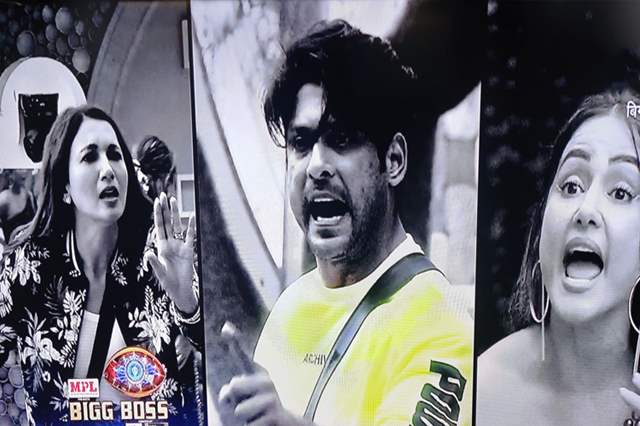 We can be certain that apart from these occurrences, there will be a lot of developments surely that will interest the viewers. What do you think about the same? Leave in your comments below.

Bigg Boss 14: Rubina Dilaik and Nikki Tamboli at loggerheads over ...

Bigg Boss 14: Sara Gurpal gets an eye injury due to Nikki Tamboli's ...