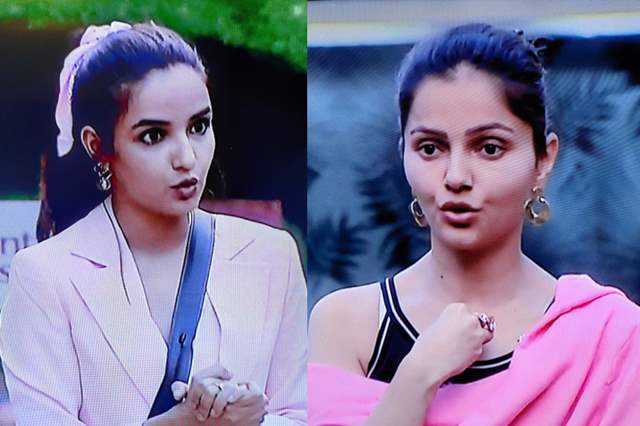 While we already know the fate of several things happening in the Bigg Boss 14 house right now, the precap for tomorrow is going relatively slower.

We know how Team Jasmin Bhasin has already won the task as per real time update but when it comes to tomorrow's episode, the task is still going on.

And more so, the fight between actors Rubina Dilaik and Jasmin Bhasin is only getting crazier and uglier. The former friends have constantly been exchanging words and jibes at each other and that will be continuing tomorrow.

There will barely be any stopping between the two and their constant attacks at each other.

We wonder if things will change anytime soon.