Bigg Boss 14 witnessed the nomination special tonight and as it was promised in the precap yesterday, the episode indeed was full of fireworks to sat the least. From Kavita Kaushik's confrontation with Pavitra Punia to the perplexing Nikki Tamboli-Jaan Sanu-Rahul Vaidya equation, there were several moments.

Tomorrow will witness more fireworks coming in. The aforementioned saga between former friendship trio will multiply - Tamboli, Vaidya and Sanu are currently in the Red Zone together and the clash will only get intensified where Sanu will keep slamming Tamboli and Vaidya both. He will even push Vaidya quite a bit where the latter will tell him not to.

In the same exact conversation, Vaidya will even have a small clash with Naina Singh where the latter will slam him for his sentence 'pehle ladki banna bandh kar' to Sanu. 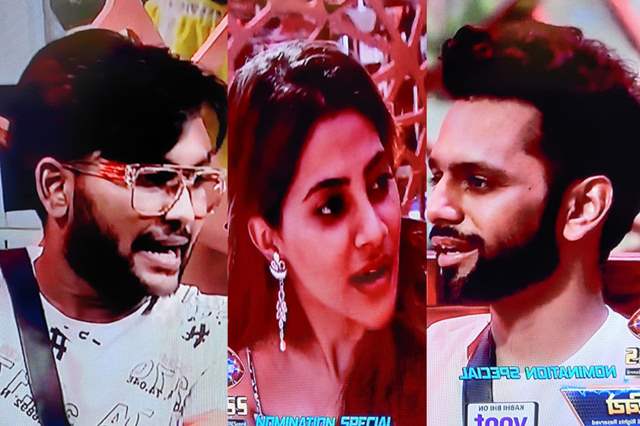 Tomorrow will also have the captaincy task and while all contestants will be putting their best foot forward, there will be something huge happening with Jasmin Bhasin. Bhasin will literally lose her entire possible cool due to some reason on Vaidya where she will literally start crying and yelling immensely to an extent of even throwing something at Vaidya later. 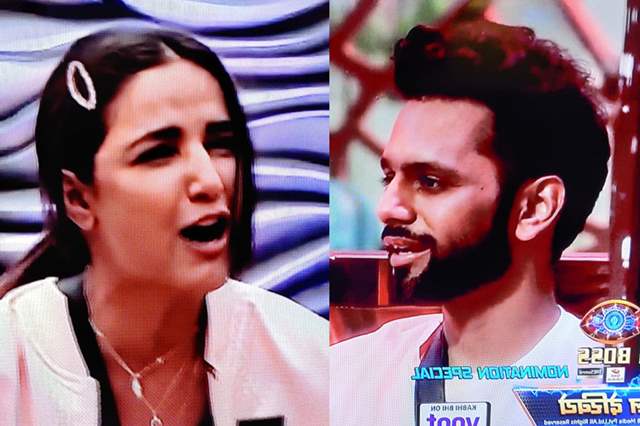 In one way or another, Vaidya seems to be making more enemies than friends, at least for now.