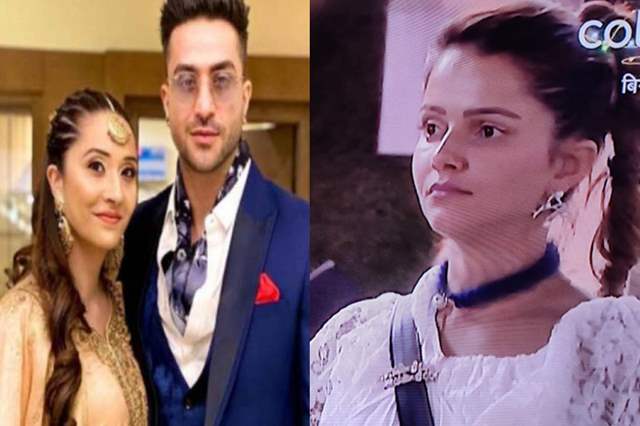 A rather tricky episode of Bigg Boss 14 passed by and indeed it was an eventful one. The rather-loved and seemingly in tact friendship between Rubina Dilaik and Jasmin Bhasin has seen some cracks and this seemed to have increased more with Aly Goni going on to nominate Dilaik. Not only did that catch Dilaik by surprise but even a range of fans went on to express their shock on the same. Many also defended his decision in their own way.

And now, Goni's sister, Ilham has come to his defense. She expresses her opinion on Twitter and writes, “Everyone should understand that it’s a game and only one person is going to win it. If everyone is going to be friends with everyone, then no one would be in a position to nominate anyone. abusing, calling a person not loyal is very childish.”-