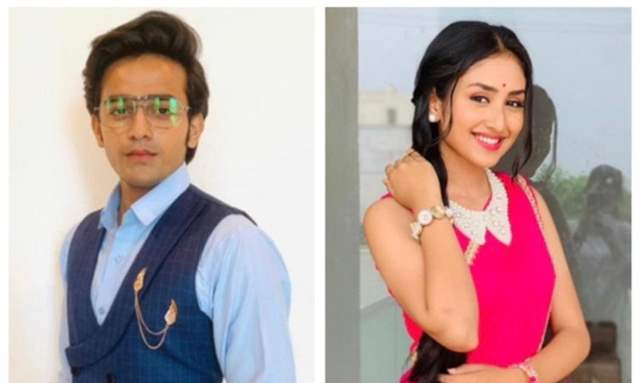 Barrister Babu features Pravishta Mishra and Aurra Bhatnagar Badoni in the lea roles of Anirudh and Bondita, respectively. The show has been in the news for a while now as it is headed for a leap and after much speculation, the first looks after leap are here.

As known already, the show is headed for an 8-year-leap, and entering the show will be actress Anchal Sahu, who is all set to play the role of a grown-up Bondita. As for her character, what seems to follow is a transformation from a sweet, inquisitive child into a confident, London-return Barrister Babu!

The first post-leap looks seem to be rather engaging and also preserve a sense of style. While Pravisht truly looks suave in the new look along with those glasses, Anchal also makes for a stylish and chirpy grown-up Bondita. Check out the new looks for Barrister Babu actors here: 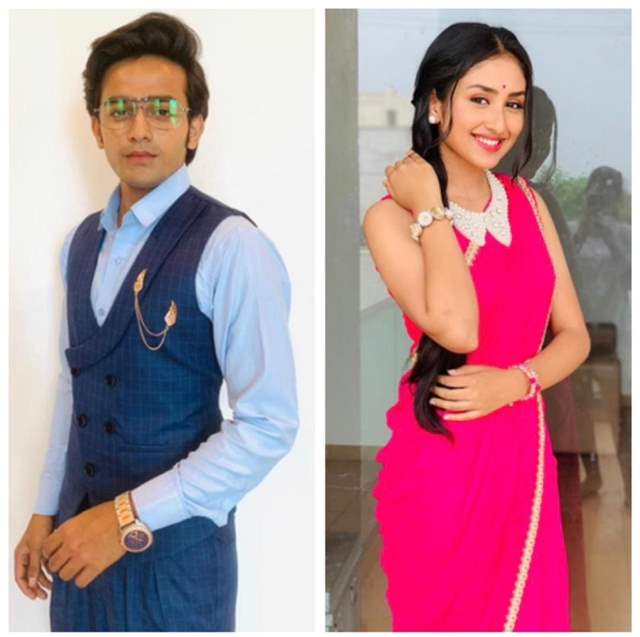 Meanwhile, there were multiple reports about actors who might play the role of grown-up Bondita, including the likes of Adaa Khan and Kanika Mann. While the future dismissed the reports as mere rumours, the latter decided to opt for a web show instead and will therefore be making her digital debut.