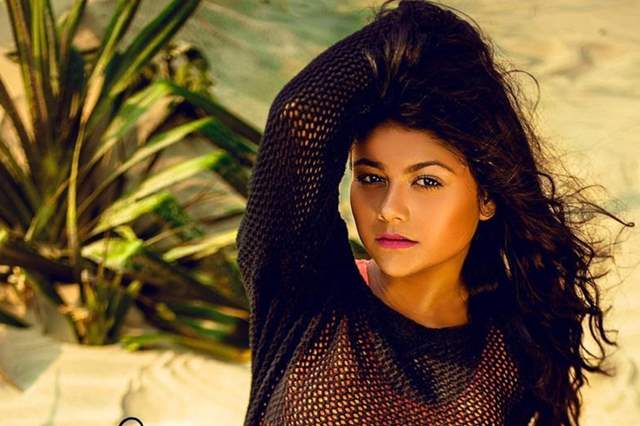 Actor Pallavi Mukherjee is certainly on a roll to say the least. From being a part of one of the highest-rated shows for Colors - Barrister Babu to dabbling shows in Bengali, she has now bagged yet another project.

Mukherjee will be seen in a new role and new avatar entirely in the recently launched show, Ram Pyaare Sirf Hamare.

Even though she will be playing a negative role, given the flavor of the show is comedy drama it will be with a twist. A source confirmed saying that Mukherjee will be playing the role of Menka in the show who, even though negative is actually more of a drama queen of sorts. Mukherjee is glad to have bagged this role given she started with comedy in her career and she is excited to play the role of Menka as it is entirely opposite to her and hence making it challenging.

Here is how Menka will look in the show- 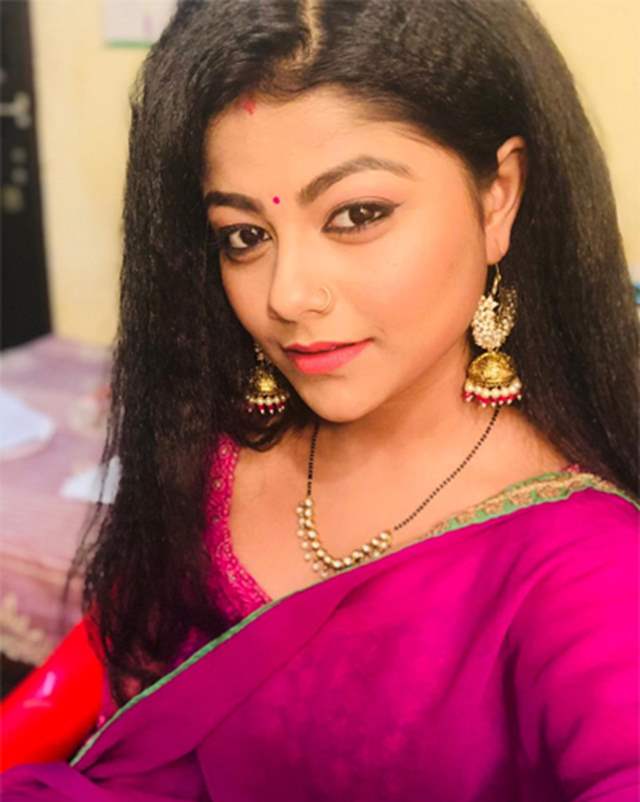