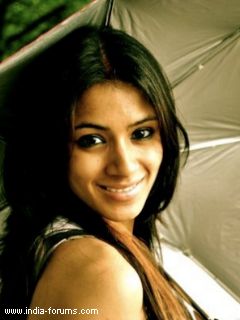 Sony TV's popular crime based show Encounter is gaining immense popularity for its concept and the storyline. In every new episode, the viewers get to see new actors from the industry who showcase their acting skills to them and are seen playing the role of a gangster.

In the upcoming episode it will be treat for the viewers to watch the talented actress Barkha Bisht Sengupta who will be seen acting in Encounter post Parvarrish - Kuchh Khattee Kuchh Meethi on Sony TV which ended last year.

Our sources, "The story this week will be based on a female gangster played by Barkha Bisht Sengupta and how the cops encounter this deadly gangster. Other actors who are all set to be a part of the story are Behzaad Khan who will accompany Barkha, Himmanshoo Ashok Malhotra and Parakh Madan will play the role of cops in the show."

We got in touch with Barkh to know more about her character for which she said, "Yes I am doing this show Encounter but I am not allowed to talk about my role in the show."

TellyBuzz wishes Barkha Bisht Sengupta all the best for the show.

6 years ago Love you Behzaad! Waiting to see you! :* 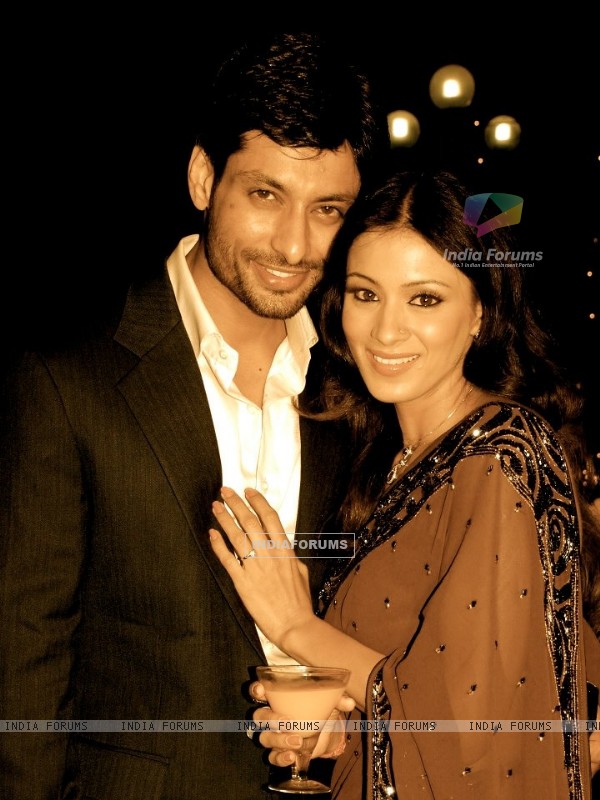