Bangistan, the name itself involves explosives, going by which the team of Bangistan had to acquire special permission to carry fake bombs which were a shooting essential as Bangistan involves two aspiring suicide bombers. 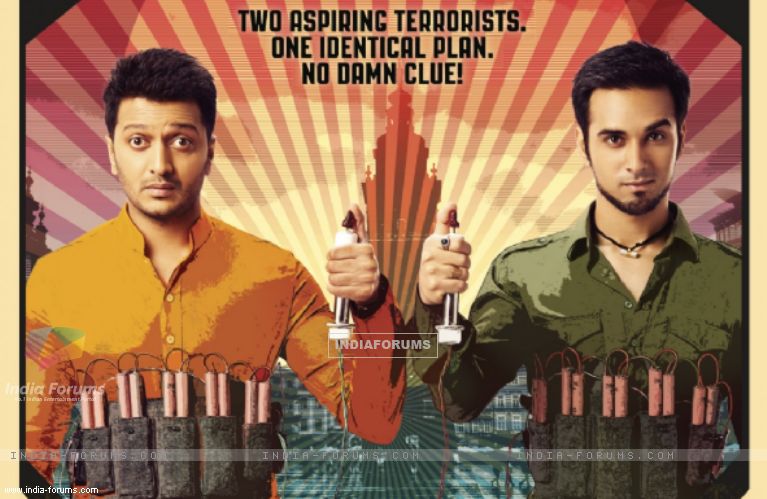 The film Bangistan has multiple scenes where fake bombs were used. These bombs, though fake, looked realistic leading to it having a probability of posing to be a security hazard.

Bangistan's team required to get all the necessary documentation in place before travelling with the fake bombs. In order to avoid any delays due to security scare, the Bangistan Team specially acquired all documents seeking permissions, assuring that the fake bombs were safe to travel with and would not cause any security scare.

Rupali Ganguly's family makes her birthday special despite her being ...