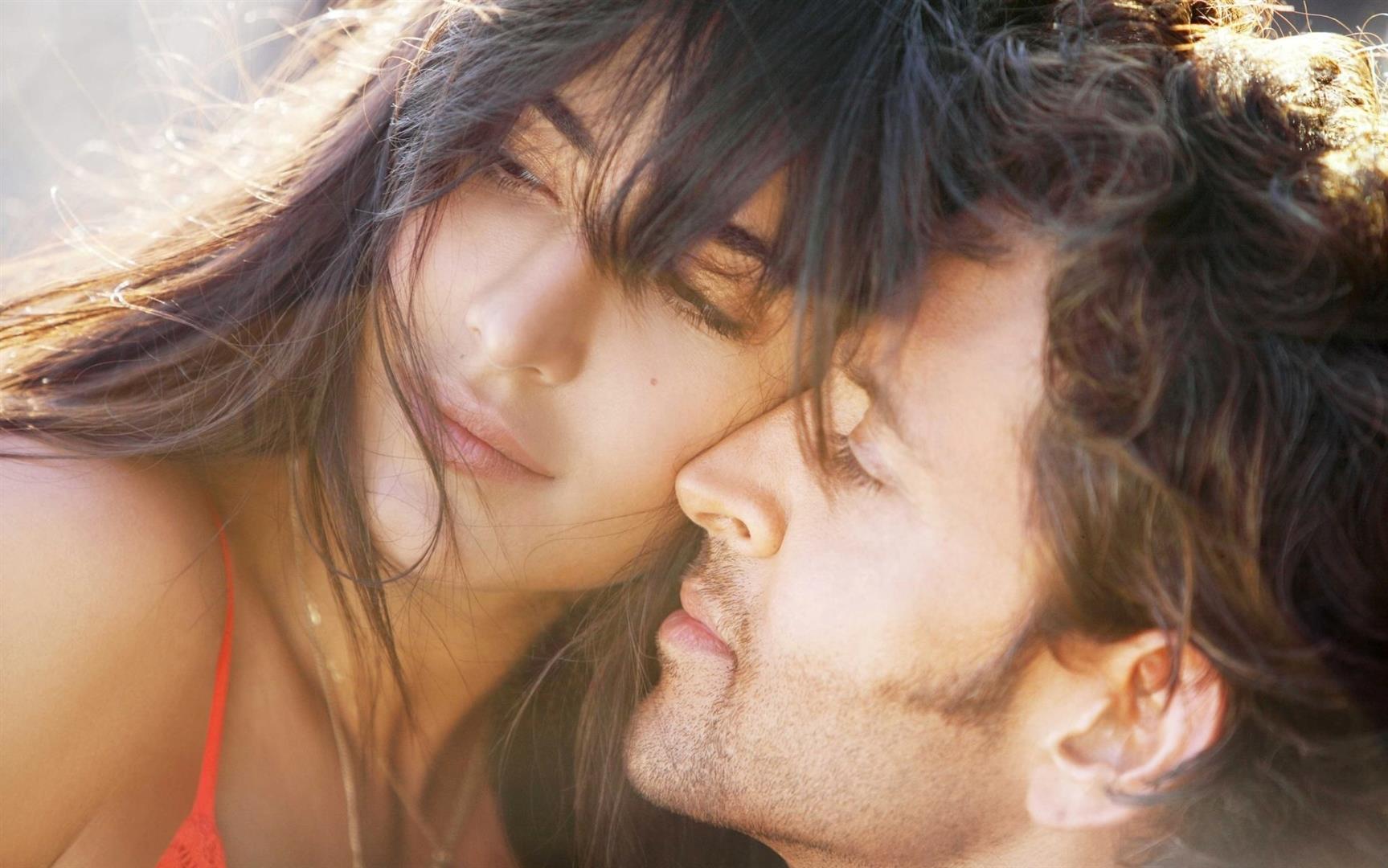 Director Siddharth Anand has a stellar team of writers to thank for the screenplay and dialogues of his next project "Bang Bang", which stars Hrithik Roshan and Katrina Kaif.

Tyrewala struck gold with his 2008 directorial "Jaane Tu Ya Jaane Na", and one hopes that his dialogues in "Bang Bang" will strike the right chord with the audiences.

The much-awaited movie is slated to release on Oct 2.