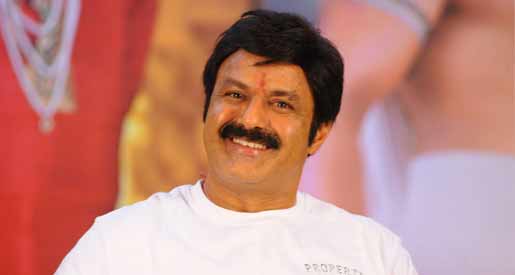 With actor Nandamuri Balakrishna nearing the fag end of his illustrious career, he has now turned all his focus on launching his son Mokshagna, who is pursuing a management course in New York.

"Balakrishna sir is on the lookout for a good script to launch his son. A year ago, his son expressed his interest to act, but he was advised to complete his education first," a source close to the actor told IANS.

Currently busy wrapping up his 98th Telugu film "Lion", Balakrishna plans to launch his 20-year-old son after he completes 100 films.

"He's concentrating on reaching the milestone first. After that, he plans to launch his son," said the source.

Balakrishna, 54, will next star in Telugu actioner "Dictator", which will turn out to be his 99th film.