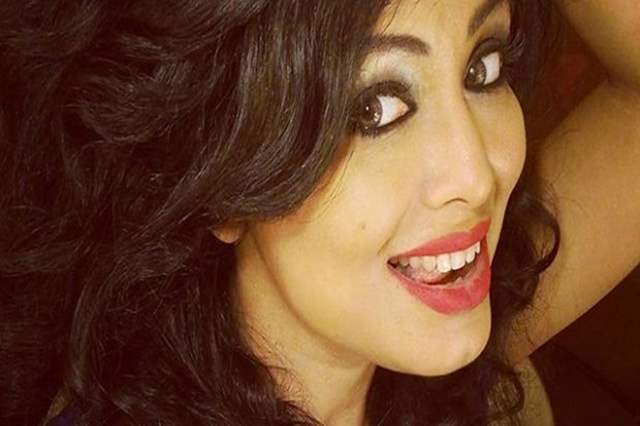 Actor Anokhi Anand has been on the tube for a while now and has even starred in an array of shows over the years. And while there have been several notable roles, one special one indeed has been that of hers in the comedy, Bahu Hamari Rajni_Kant. Now, after all this time, Anand is all set to be entering a new show and this project is indeed a big one for her.

And TV's recently launched show Gudiya Hamari Sabhi Pe Bhari will witness the entry of Anand in the show. The show already stars actors Sarika Bahroliya and Sartaj Gill in lead roles where it even witnessed actors Juhi Aslam, KK Shukla and Payal Sharma coming in to play cameo roles.

Now, Anand will be coming in where she is said to be playing the role of Nanda Maa and her role will have an uncanny resemblance and ode to self-proclaimed Godwoman, Radhe Maa.

Confirming the same to Tellychakkar, Anand said, “Well, it is very interesting and an hilarious character which viewers will enjoy watching. I have already started shooting and looking forward to my entry in the show.”