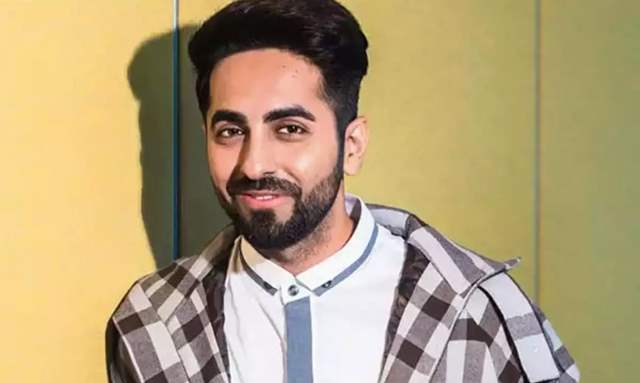 Bollywood actor Ayushmann Khurrana is one of the most popular stars in India today. People from all walks of life can relate to his everyday hero characters and his ability to play the quintessential Indian man dealing with challenges of life, like in his breakthrough film – Article 15.

No wonder Ayushmann was roped in by UNICEF for Ministry of Women and Child Development’s key initiative - the POSCO Act!

The ministry aims to make people aware of the protection and legal support that the Protection of Children from Sexual Offences Act (POCSO) offers against child sexual abuse. The 34-year-old actor recently shot a video on the same matter. It requests us to be more vigilant about such cruel offences happening around us and immediately raise voice against such disgraceful crime by reporting it to the right authorities.

“As a socially conscious citizen, I would always want to spread the word on matters that are important to our country and matters that need urgent attention. The Protection of Children from Sexual Offences Act (POCSO) is a hugely important step taken by the ministry to make people aware of the protection and legal support that the act offers against child sexual abuse. Crimes against children are the most heinous and I applaud the government and UNICEF’s stand on protecting the future generations of our country,” shared Ayushmann.

POCSO will protect children and defend them from predatory behaviour. The campaign aims to reach out to all Indians across the country via social media, TV and cinema halls & Ayushmann will support it at all stages.

The Vicky Donor actor has been leading a change in content-driven cinema and has become a face of best scripts in Bollywood. This cause of building awareness against child sexual abuse is extremely close to his heart and wants to do his best for the government to eradicate such crimes.

On the work front, after delivering super-hit movies like Article 15 and Dream Girl, Ayushmann will be entertaining the audience with Bala alongside Yami Gautam and Bhumi Pednekar. He will also be seen in Shoojit Sircar’s Gulabo Sitabo with Amitabh Bachchan and Shubh Mangal Zyada Saavadhan.

With inputs from Public Relations Manager