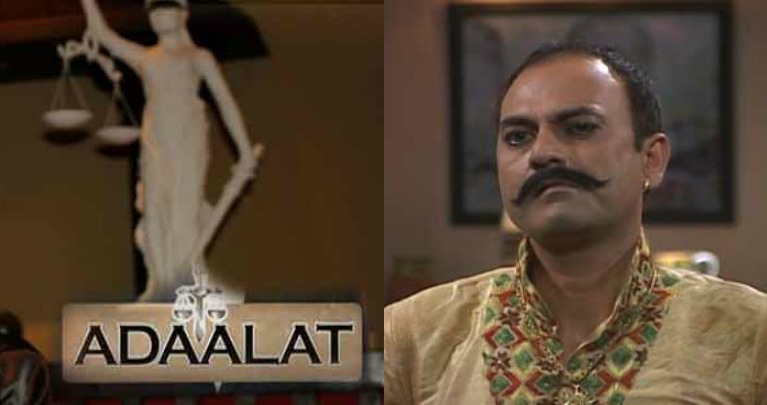 Contioe's popular show Adaalat on Sony TV, which immaculately showcases the crime based stories is grabbing the attention of the viewers by bring intresting episode.

As reported earlier, actor Amit Tandon featuring on Adaalat and now we hear that Ayam Mehta, who was seen on Na Aana Is Desh Laado, will be seen in the upcoming episodes.

Our source says, "Ayam, will be essaying the character of an aggressive serial killer. The story will be based on race against time. There will be an aggressive killer who is creating terror by killing famous personalities. Each murder will have the similarity as the killer commits the crime and scatters the victim's belongings. After the sixth murder, cops will come in action to arrest the criminal before he attempts the seventh murder. There will be a driver named Keshav, who will be arrested as a suspect as the cops will find some evidence and a few weapons used for killing.

"KD (Ronit Roy) will come across the fact that Keshav is innocent and will solve the case," adds the source.

Will KD be able to solve the mystery?

5 years ago Ronit Roy ur doing a great job as KD Pathak in Adaalat :)

8 years ago This movie was remade in Tamil as 'Siruthai" and the Chinta Chinta song was also there... If its to be the same as the tamil and Telugu movie well...

8 years ago hmm sounds to be quite inspired by salmans twinkle movie, the girls part, and the other part is just too typical. i am not liking the songs either and akki dsnt look good with this getup dsntt suit him, however for his sake only i hope it comes a hit though am not very hopeful