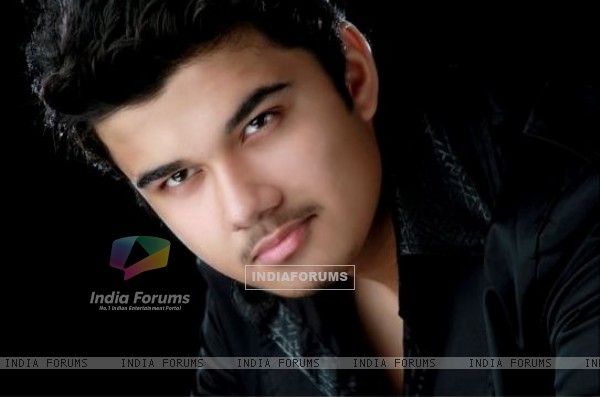 Television's popular actor Avinash Mukherjee who rose to fame with Colors' popular show Balika Vadhu as Jagya gained immense popularity and recognition for his portrayal as a child actor in the show.

While he has shown his matured acting skills in another show Sanskaar - Dharohar Apnon Ki on the same channel, Avinash is back again on screen with Balaji Telefilms' upcoming show Itna Karo Na Mujhe Pyaar on Sony TV starring Ronit Roy and Pallavi Kulkarni.

TellyBuzz wishes Avinash Mukherjee all the best the new show!

Mogwai 6 years ago Looking forward to it. I saw a couple of promos and must say, the show looks promising!

Adr_Rush 6 years ago All the best to Avinash