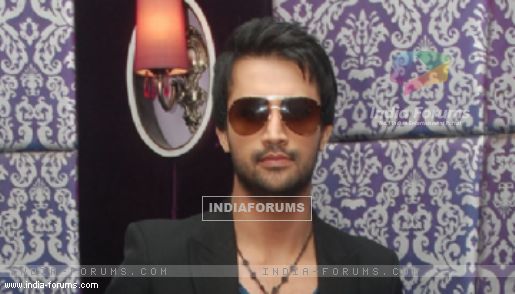 Pakistani singer Atif Aslam is likely to treat his fans with a new song on his 32nd birthday on March 12.

Known for being accessible to his fans whenever possible, Atif says he might do something special for his music lovers, whom he fondly calls Aadeez, on his forthcoming birthday.

"I will be taking calls from them and I might come out with a new song on my birthday," Atif told IANS in a group interview at RED LiVE presents 'Asli Rockstars with Atif Aslam and Mohit Chauhan' here.

Prior to his concert Sunday, he shared that when he visited the city in November last year, a few fans were left disappointed as he crooned more Bollywood songs as compared to his album ones.

"We are given limited time so, we can't do all the songs. But I will try to do more album songs tonight so that I can make them happy," he said.

And the "Aadat" hitmaker, who last came out with his own album "Meri Kahani" in 2008, adhered to what he promised as he performed album tracks like "Yakeen", "Doorie" and "Hum Kis Gali" apart from hit Bollywood songs like "Jeena jeena" and "Bakhuda tumhi ho".