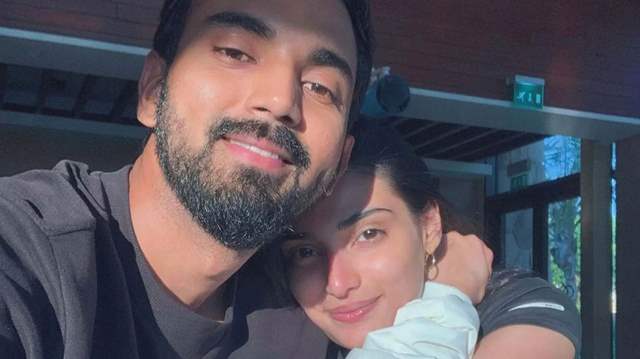 KL Rahul and Athiya Shetty are one of the most adorable couples of B-Town who doesn't shy away from expressing their love for each other. The Indian vice captain recently uploaded a  photo of himself to his Instagram account.

He could be seen in the photo sitting on a bed with his face turned to the side, grinning widely. He informed his followers, friends, and admirers through the post that his surgery had been successful and that he is currently recovering.

His caption read, “Hello everyone. It’s been a tough couple of weeks but the surgery was successful. I’m healing and recovering well. My road to recovery has begun. Thank you for your messages and prayers .See you soon (cricket emoji) (red heart emoji).”  Soon after that, Athiya shared this same photo on her Instagram stories and added a cute emoji with it. 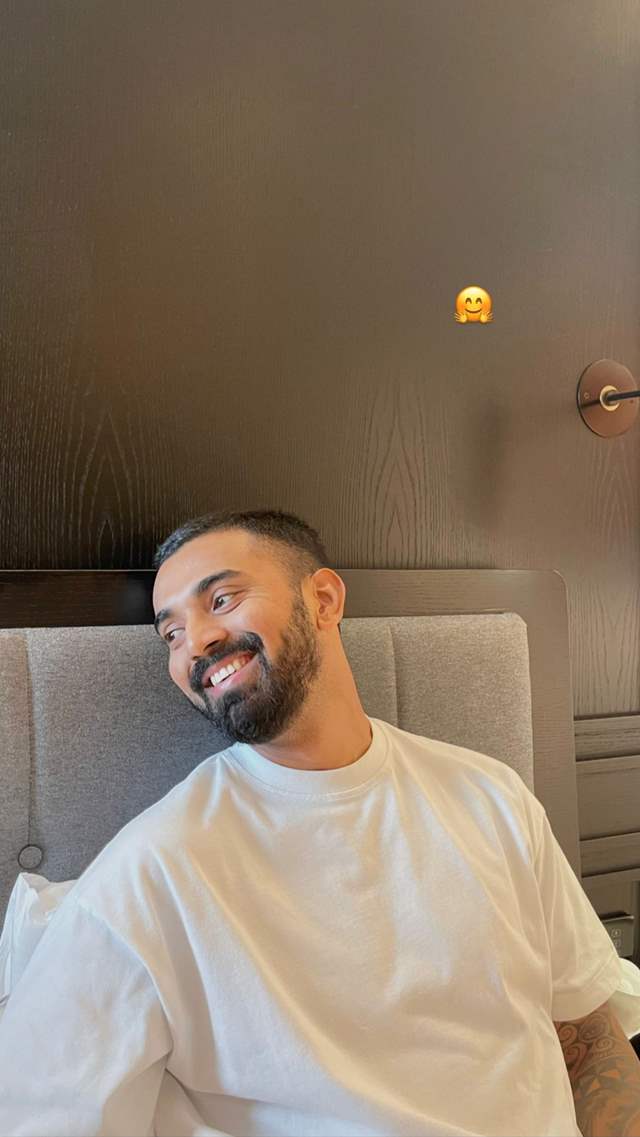 For the uninitiated, KL Rahul missed the England tour and the series against South Africa after injuring his groin during a training session last month. The Lucknow Super Giants captain and Athiya were seen at the Mumbai airport a few days ago when they were travelling to Germany.

However, KL Rahul was apparently travelling to Germany to see a specialist, not the couple was taking a holiday. The Indian opener revealed in a comment on the Lucknow Super Giants' appreciation page that his operation on Tuesday had been successful. He will now play in the series against West Indies with the Indian team.

Talking about KL Rahul and Athiya, the couple made their relationship public last year when the former wished his girlfriend a happy birthday on Instagram. Fans have been ogling the duo and their adorable chemistry ever since. KL Rahul have also been getting along with Ahan and Suniel Shetty and has been attending their family events.

+ 8
2 months ago they are slowing morphing into one person. that’s how you know they are meant to be.

+ 14
3 months ago They are a good looking couple! Get well soon KL Rahul!