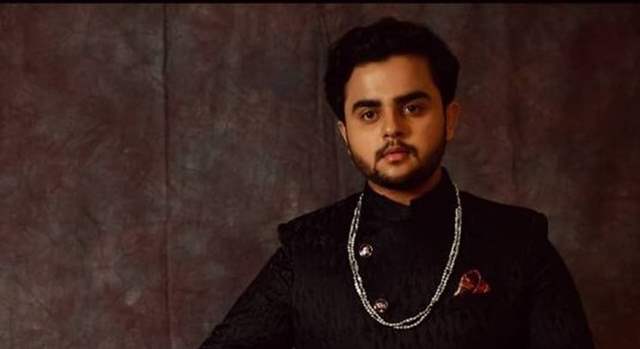 India Forums is back with breaking news from the world of television.

We are dedicated towards providing you the most authentic and reliable updates from the entertainment industry.

& TV show ‘Ek Mahanayak: Dr. B.R. Ambedkar’ has been quite appreciated by viewers. The show is produced by Smruti Sushilkumar Shinde's SOBO Films and has a star cast that includes actors like Prasad Jawade, Aayudh Bhanushali, Neha Joshi, Jagannath Nivangune among others. SOBO Films also produced Mission Sapne for Colors’.

‘Ek Mahanayak: Dr. B.R. Ambedkar’ is based on the life of Dr. Bhimrao Ambedkar. After Bhim and his family are ill-treated due to the prevailing caste system, he studies hard to educate himself and eradicate discrimination.

Sources tell us that the makers were wanting to take a leap and show the grown-up version of Ambedkar since a long time. Hundreds of auditions were conducted for the role but the makers were not able to find the perfect match for the role. And finally, their search ended as it looks like the makers have zeroed in upon the actor who will play the part.

According to our sources, Atharva Karve has been locked to play the character.

Atharva is known for his stint in projects like Harishchandrachi Factory and  Sound of Heaven: The Story of Balgandharva. Atharva is also the winner of Zee Marathi's reality show Maharashtracha Superstar.

We couldn’t connect with the actor for a comment. 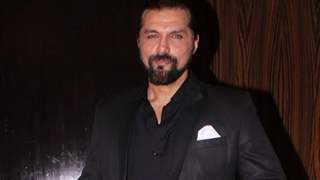 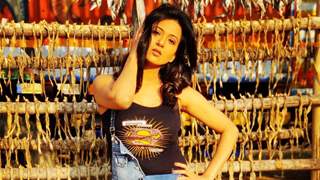 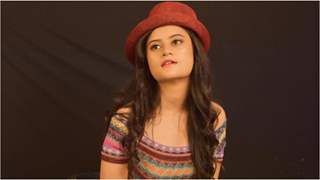 2 months ago Love this show