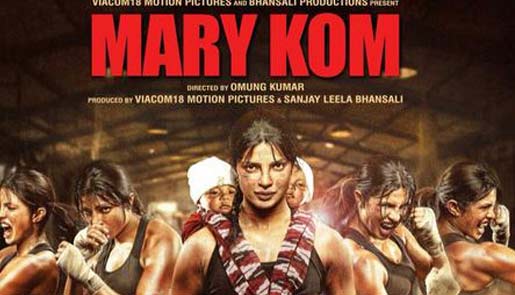 "As the movie revolves around boxer Mary Kom, the pride of the northeast and the country as a whole, we have decided to exempt it from entertainment tax," Chief Minister Tarun Gogoi said here.

Based on the life of the Olympic bronze medal winner and five-time World boxing champion, the film is scheduled for release Sep 5.

Assam is the third state to have made the film tax-free after Maharashtra and Uttar Pradesh.