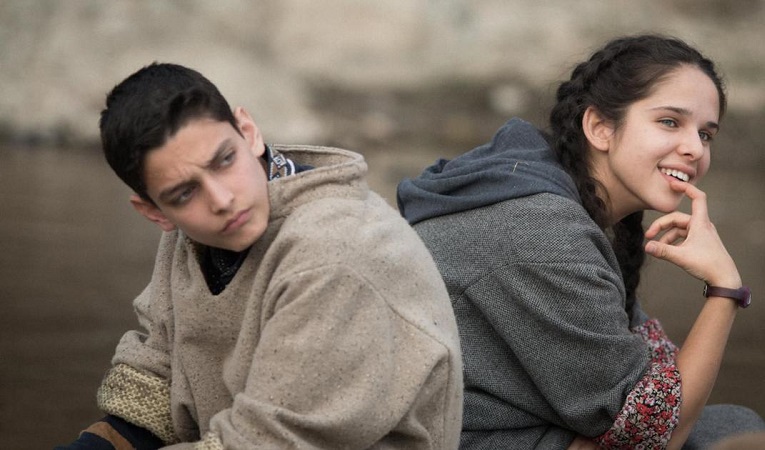 After 8 months agony Oscar-nominated director Ashvin Kumar's No Fathers in Kashmir starring Soni Razdan gets hard fought for UA certificate
Almost over a month ago, director Ashvin Kumar had to screen his film No Fathers in Kashmir for the second time to find the right justice for his film's certification for FCAT, the APEX body which governs the final matters of certification of films in India.
What started as a regular filing for a sensor, in July 2018 has been a long 8 months, 6 screenings and 7 hearings long process for the makers and its actors to wait for their film to find justice.
Something that rarely happens was subjected to this film where delay upon delay was given for the certification and eventually leading to a ban on the film. After challenging the CBFC decision to give the film A, which the makers found unjustified basis the content of their movie, they moved to FCAT first in November with a hearing in December and later in January.
FCAT has now after a month of its second screening given its final order on the film asking for a few changes including some cuts and disclaimers.
However, most importantly the FCAT has vindicated the filmmakers stand that this is a U/A film by giving it a U/A certification order.
However, the decision currently remains upon the submission to CBFC to give the final certificate to the makers which they're positive the board will willingly pass and share.
The film stars Soni Razdan, Anshuman Jha and Kulbushan Kharbanda and traces the love story of two young 16-year-olds who are in search for their fathers who have gone missing in the valley.
The root cause of the issue was the delay the the film got which was against the very rules of the CBFC who refused to see the film and upon seeing the film delayed the verdict until giving it an A certification in October despite the film not promoting nudity, hatred, violence, gore or similar A worthy subjects.
The filmmakers are ecstatic with this development, especially director Ashvin Kumar who has previously been an Oscar Nominee for his short, Little Terrorist and has even won two national awards for his feature films Inshallah Football and Inshallah Kashmir.
Speaking about it, director Ashvin Kumar said, "10 years ago in my film inshallah football I had warned that alienating the Youth of Kashmir would have catastrophic consequences. Censorship of the truth about Kashmir Has caused a crisis of compassion, amplifying misguided fears of ordinary Indians towards ordinary Kashmiris. Keeping the public away from information and truth is such a myopic policy - it only breeds more hostility when the need of the hour is empathy leading to peace. Anyone who genuinely wants peace will understand that we must first stop censoring films that tell the truth about Kashmir".
Featured Video