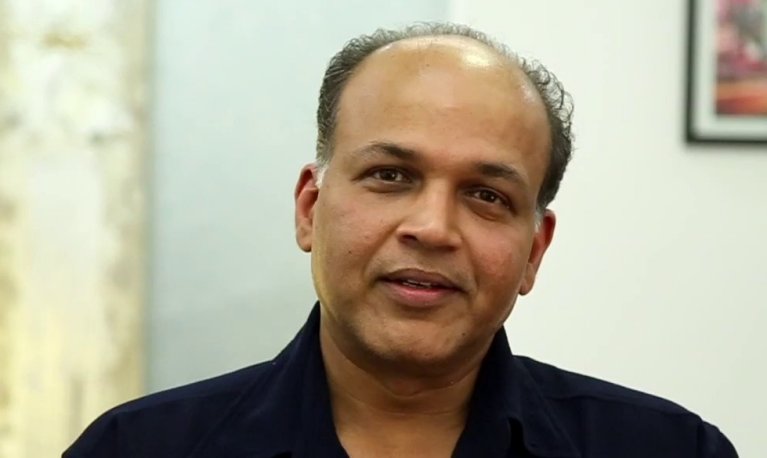 Filmmaker Ashutosh Gowarikar will be giving a masterclass at British Film Institute (BFI) in London.

He will be giving the masterclass titled 'In Conversation' on Friday during the London Indian Film Festival that opens on Thursday, read a statement.

After the masterclass, Gowariker, known for films like Oscar-nominated film "Lagaan", "Swades" and "Mohenjo Daro", will also give a 'Screen Talk' at Cineworld Broad in Birmingham on Saturday.

His critically acclaimed film "Jodhaa Akbar" will also be screened on Sunday at BFI Southbank.

Talking about it, Gowarikar said: "Honoured to be there at the oldest and most prestigious institute in the world -- the BFI. It has always been a great source of movies, and a very resourceful library. Cinema discussions as an art form are in abundance here."

The 'In Conversation' masterclass will be moderated by Nasreen Munni Kabir.