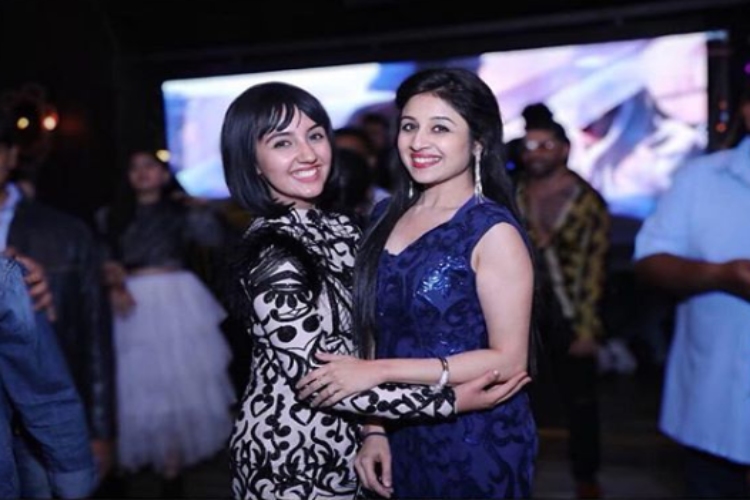 Patiala Babes is one such show which garnered much love and praises for its freshness and realistic characters from the viewers. Due to its unique concept and performances, the show became an instant hit and it is one of the popular shows on TV.

The entire team of Patiala Babes came under one roof to celebrate the success of the show. Talented actress Ashnoor Kaur who is playing the lead character, took to her instagram handle to share several pictures from the bash. Actors like Paridhi Sharma, Bhanujeet Sudan, Aniruddh Dave along with the writer and producer the show, Rajitha Sharma were present at the bash.

Have a look at their pictures :

We are extremely happy for team Patiala Babes and wish them all the luck.

divyadaya13 1 years ago Amazung sgoe with an amazing cast and amazing makers. Kudos to all for PB

cute.manasi 1 years ago thanx to Rajita Sharma for such a powerful story.

Octothorpe 1 years ago I hope Patiala Babes garner all the appreciation it deserves. Love Paridhi Sharma, Ashnoor Kaur and Aniruddh Dave in their roles.

Octothorpe 1 years ago Patiala Babes is so refreshing a show amidst all the supernatural mess. Loving Ashnoor Kaur, Paridhi Sharma and Aniruddh Dave in their respective roles. I hope it just grows bigger and better!

rose1000 1 years ago Patiala Babes is one of the best shows I have seen on Indian Television in a very long time. Ashnoor Kaur, Paridhi Sharma, Anirudh Dave, Bhanujit Sudan are awesome. Hats off to Rajita Sharma for such a powerful story.

Shaina_b 1 years ago I like the character of Hanuman Singh!!!!