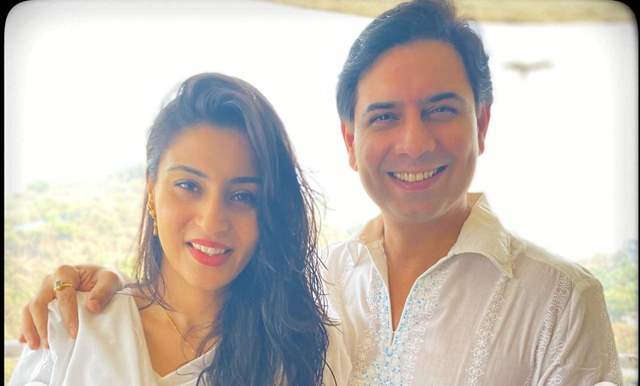 Actor Ashlesha Savant has been on the tube for almost 16 years and is now all set to make her big screen debut. Yes. That's right. What's all the more interesting about this is that Savant will be doing so in a film that is helmed and directed by boyfriend and actor Sandeep Baswana.

The movie, which is in its post production stage, has also been written by Baswana. Talking about it with ETimes TV, Savant said that she was initially supposed to assist Baswana but the team couldn't find the right female actor for the role and hence she was asked to audition for it. “I was not prepared to act in the film, but then the casting director for the film (Jogi Malang) suggested that I audition for the role. I went through the process and only after the casting director, director (Sandeep) and others were convinced that I could play the role, was I selected for it."

Talking about working her boyfriend as a director, she said, “Sandeep as a director turned out to be a nightmare (laughs). But he surprised me with the level of his perfection. I have worked with him as an actor before and as a co-star he is jovial, lively and fun on the sets, but as a director he is very strict. He was very particular about what he wanted. As a TV actor who has worked for so many years on the small screen, we are not used to giving so much time to each shot. Time hota hi nahi hai. But on the film set, there were so many instances when I thought I gave a perfect shot, but Sandeep only wanted it in the way he had envisioned it." 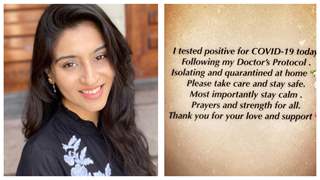