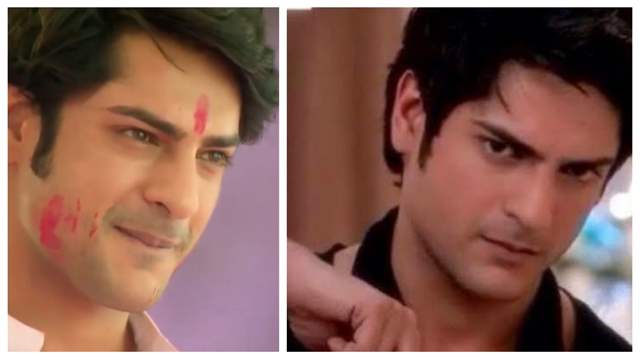 Actor Ashish Kapoor has now been on the tube for umpteen years now and has starred in an array of shows over the years making quite a career so far. He recently made a smash entry in Mann Kee Awaz Pratigya 2 but in an interview with SpotboyE, he opened up on firstly on why he chose to comeback with Pratigya and how once he was scolded and berated on the sets of the show, Dekha Ek Khwaab.

Firstly, he said, "There were various reasons to say yes to this show. Firstly, Pratigya is an iconic show. And my character is very challenging as I have to speak in a language which I haven't spoken before. But majorly because of the makers as I know them since a long time."

He then opened up on that incident saying, "My very first show which I did as a main lead was 'Dekha Ek Khwaab'. And you won't believe the first two three days, I used to get abused. People used to shout ki 'tujhe kisne le liya? tujhe to acting nahi aati'. And then I got 2 awards and 3-4 nominations for the same show later. And then the same people told me that nobody would have done this character better than you. So, that made me believe vo character mere liye hi tha to mujhe hi mila. Although acting was a struggle for me in my initial days on the sets."

That is quite a take indeed.

28 days ago Come on there is no other role like Yuvraj Udayveer Singh 😎😎 and that role is made only for you and you gave 110℅ to that role...you portrayed it so well....no other could have done that role better than you😍🤩 Its an iconic role in ITV ever...you were handsome,hot,cute,charming,sexy,bold,,charismatic at the same time...and your and acting made it much more appealing.....and after reading this article I am so hurt how could some people criticise your talent like that 😡😡 no matter fans support you a lot love you Ashish Kapoor❤

29 days ago Pratigya 2 is going great, like your addition as Adarsh!!

a month ago One my favorite shows..dontr why people bash everything that's new to them! In my opinion he did a wonderful job 👍

+ 3
a month ago Udayveer was really nice character. Still remember it

a month ago DEK was one forum I was SO active in & it was due to your grey character, Udayveer 😍 Srsly, amazing ... you made that character yours and gave life to it

+ 6
a month ago I still remember your disco scene in DEK.. you emoted really well.. on fire.. also I think ITV people don't understand subtle acting. Esp in sensual scenes