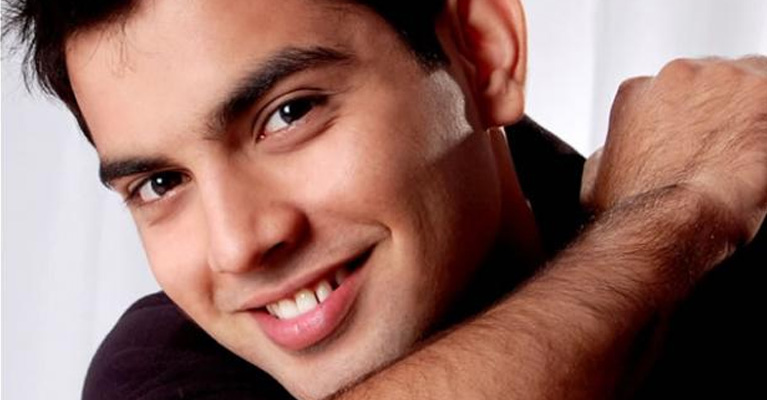 Actor Ashish Juneja has been roped in to play the role of Kartik in popular soap opera "Itna Karo Na Mujhe Pyar".

The character of Kartik -- a young doctor who is doing a thesis on IVF (in vitro fertilisation) -- is Suhani's (Palak Jain) boyfriend.

Ashish, who began shooting for the show from Tuesday, said: "I'm very thrilled to be a part of it. I'm a huge fan of Ronit Roy and I am a little nervous."

Talking about his role, he said: "In the beginning, Neil (Ronit Roy) is also quite impressed with Kartik though he doesn't know that he is Suhani's boyfriend. My character's entry will surely bring an interesting turn in the story."

+ 2
5 years ago That's interesting. Think he will be useful for Neeshi as she has problems conceiving.

+ 2
5 years ago ooo looks interesting, hope it's actually a meaningful turn in the story

5 years ago Hope the entry of Ashish Juneja turns out be interesting...

+ 5
8 years ago seriously man. rakhi's guts are commendable LOL -- "there is no one sexier than me." LOL