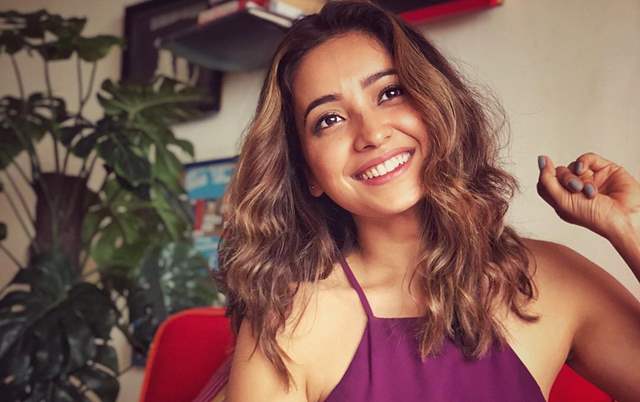 Asha Negi has been one of the most loved Actress in the industry and has gained immense fame and popularity over the years. The Actress gained massive fan following for her role as Purvi in the show 'Pavitra Rishta'. However, speaking to a leading news daily, Asha opens up on her struggle post the show.

Speaking to Hindustan Times, Asha revealed that when she came to Mumbai to be an Actor, she was very overconfident. However, at that time, she felt that she was confident. She mentioned that she didn't have any acting experience as such but she thought she would only do films & ads and not television. The Actress revealed that when she started struggling and going for auditions, she realised that it's not that easy.

Asha started with a cameo role and got her big break which was Pavitra Rishta. The Actress added that post that, she did a couple of reality shows and then it was a struggle for her because she was not getting anything which she had expected. She further added, "In my head, I was this television star, who will probably get more projects very easily. I thought I would have to decide which one is the best among them. I was getting options but I was not getting projects which I had expected to get post Pavitra Rishta."

She also mentioned that she picked projects which were already ongoing and she had to replace people in them. She feels that maybe she could have avoided that but added that she has only learnt through those mistakes and it's completely fine. She doesn't regret it.