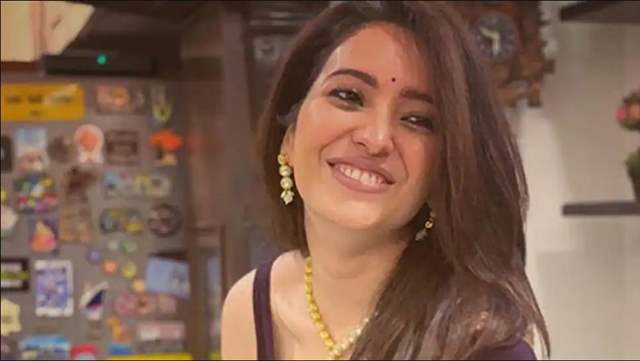 Success and Failure are a part of everyone's life and after having been through a lot of ups and downs, one reaches where they are today. Actress Asha Negi who was recently seen in Baarish 2 spoke about the same.

In a recent conversation, Asha Negi opened up on how failure affected her mental health. Asha said that she was high on emotions when her shows didn't work. She also revealed that when the first show did not work, she was like it's ok, she had a good career in the past. But when the next show didn't work, she was really disheartened and was demotivated. She became very depressed and she also put on weight as she used to eat so much. She hampered her mental peace and confidence.

But with time she healed and realized that she is an actor and is here to perform and its ok if the project didn't work. Asha also realized that she needs to be selective with the projects and that why she took a long break because nothing good was being offered to her.

Asha was recently in news for having trouble in her relationship with Rithvik Dhanjani.

ZEE5 to celebrate 'Chintu Ka Birthday' on 5th June. Join us on this ...

Watch These 5 Shows To Fill Your Weekend With Romance

AmandaS 24 days ago You had to steal other peoples shining moments, both those shows were not hers, definitely not EkMutthiAasmaan. You can never take an established role and think you'll make it yours. Start you own path, establish your own character not take from other. Maybe she learnt a lesson.

Eisha Singh expresses gratitude to her mother for prepping ...
24 minutes ago

Puja Banerjee on Having a Traditional Wedding After Baby's ...
10 hours ago

"I Wanted To Cry Badly But Somehow Held Myself Together" - ...
12 hours ago
View More
TOP