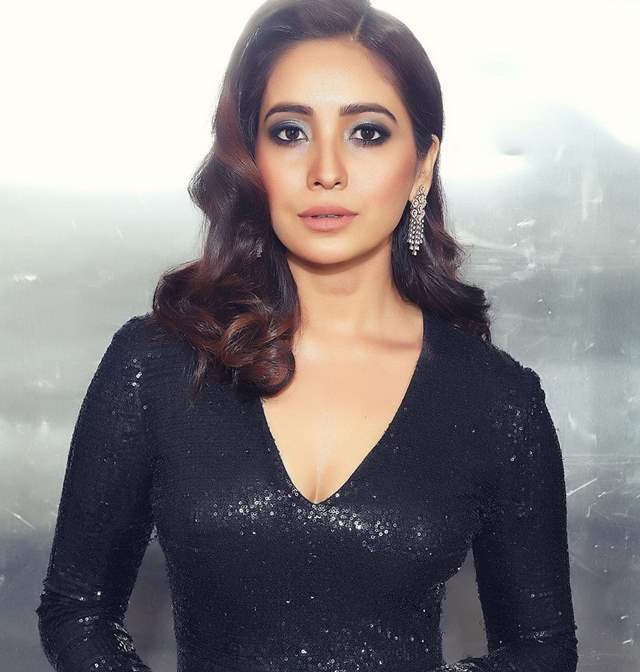 Producer Ekta Kapoor recently announced the 5th season of Colors TV popular supernatural show, Naagin. Post the announcement, there have been several names from the industry which have been speculated to be a part of the show. However, recently it was reported that Actress Asha Negi who was seen in the ALTBalaji-ZEE5 series Baarish 2 has been roped in for the show.

Spotboye.com got in touch with the Actress to confirm the same. Speaking to the portal, Asha denied the news and stated that it's not true and it's just a rumour.

What do you guys think of the above news? Are you guys excited to watch the fresh episodes of your favourite Television shows once again? Do let us know your views on the same in the comments section below.

ZEE5 to celebrate 'Chintu Ka Birthday' on 5th June. Join us on this ...

Watch These 5 Shows To Fill Your Weekend With Romance

Hrithik Roshan's Emotional Post for Jadoo: "Some Friendships ...
22 minutes ago