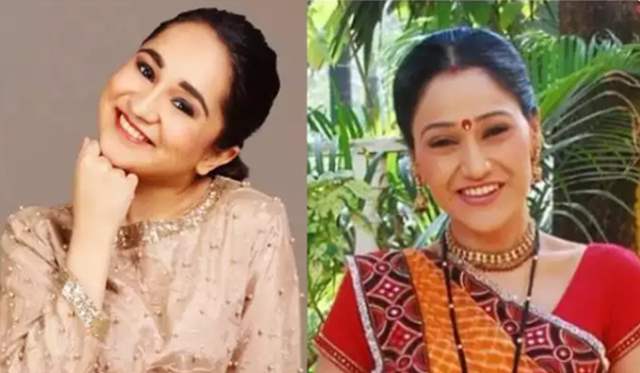 The wait for fans to witness the return of Dayaben has been so long that it almost seems like fans have lost all hope to see the original Dayaben aka Disha Vakani back in the show. Having quit the show almost three and a half years ago, Vakani has not returned yet and the status of the same continues to be as ambiguous as ever.

But while that happens, it is always fun to see lovely Dayaben moments being recreated as so man others do time and again. But one name that has been her videos go viral, it has to be that of Zahara Sethjiwala. In an interview with ETimes TV, the 22 year old opened up on the same as she talked about the videos going viral, appreciation for it and getting dubbing opportunities on social media and more.

She first said, "I am not into content creating much, and it totally depends on my mood. I am professionally an actress. And these videos of mimicking other actors suddenly went viral. So it feels great. Initially, 3 years back, I would dub on Johnny Lever sir and Rajpal Yadav sir’s videos. And I would be on point. On social media, I would wonder why my videos are not getting much response. Then I started promoting my videos. So suddenly views started increasing on the other videos, because people started visiting my profile and checked my content. So I think, that’s how Taarak video also got viral. The video getting viral wasn’t unexpected. But the reaction and response to the video was unexpected."

She added how she is a fan of the show as well, "I am a big Taarak Mehta fan. I have been watching the show since forever. I am a big fan of Daya ben, Champak chacha and Jethalal. I took care of scenes I wished to mimic. I don’t think much, but those scenes I loved and kept watching over and over."

She even added that she has got comments that she should play the role, "Yes, but no one can play Disha Vakani’s role. The comments were huge and meant a lot. I think I will get a panic attack if I get a role in the show. It is as huge as a commoner getting a chance in Bigg Boss. I will take a workshop in case ever I get to play her role."

She mentioned how these videos getting viral has led to work and other things, "Not really. It has just helped me on social media. I have got followers just. I didn’t get much work opportunities. I haven’t done daily soap, but two sitcoms. So would like to do a daily soap. Social media is never my priority. I wish to work on myself as an actor."

Even if not Taarak Mehta Ka Ooltah Chashmah, we hope we get to see Sethjiwala in a new and interesting role soon. 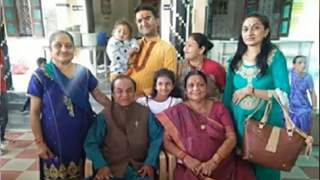 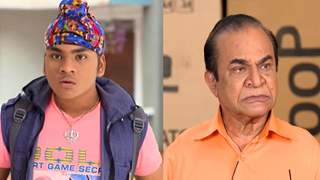 Samay Shah confirms Ghanshyam Nayak died with his makeup on as was his ... 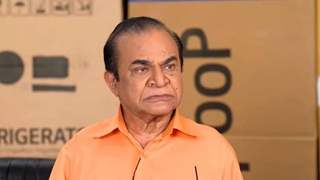