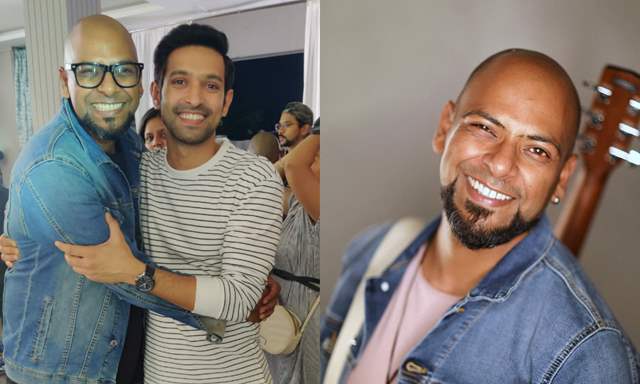 Geet Sagar is a known name when it comes to the music industry. The singer made his debut with the song ‘Draamebaaz’ from the movie ‘Nautanki Saala’ post which Geet sang in movies like 'Chhichhore', 'Jagga Jasoos', 'Ludo', 'The Tashkent Files', 'Babumoshai Bandookbaaz', 'Dolly Kitty Aur Woh Chamakte Sitaare' and more. He has also sung singles like 'Sadak', 'Tera Kya Hota', 'Bichhua' for the popular web series 'Bicchoo Ka Khel', 'Dil', etc. His latest single 'Kho Jaate Hain Log' was released by Zee Music just last month. Geet Sagar shot to fame in 2011 by winning the top stop in “X Factor India”, a singing reality show, which aired on Sony TV.

Being an established singer, Geet is now gearing up for a double debut with the movie, '14 Phere', where he will be seen as an actor and has written lyrics for two of its songs. The movie stars Vikrant Massey and Kriti Kharbanda as leads, and it releases on July 23, 2021, on Zee 5.

“Since the last 5-6 years, I have been active in the theatre circuit too with the Rangshila Theatre Group. I have acted in many plays across India '14 Phere' will be my feature film debut as an actor and lyricist and I am really excited for this release”, says Geet.

Talking about his acting debut, he says, “I play the character of Anuj Mathur, who is Vikrant and Kriti’s boss at their office. I play a cool, urbane boss who is very chilled out in life and does not interfere much in other’s space and life. A majority of my scenes are with Vikrant and I had a great interaction with him when on sets. He was a wonderful colleague and a great guy. Considering Vikrant’s stature, his simplicity towards people was astonishing. While director Devanshu Singh made sure I had no stress on sets and both Vikrant and Kirti made me comfortable as a debutant ”, says Geet.

“As for my debut as a lyricist, I have two songs in this movie and both are totally different from each other. While one is the peppy and fun 'Aag ka Dariya', the second one 'Hai Tu' is romantic. I am hopeful that the audience will like them both equally”, says Geet. 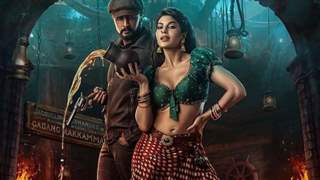 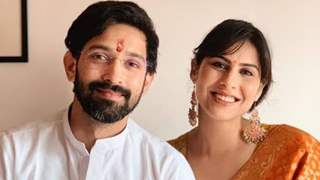 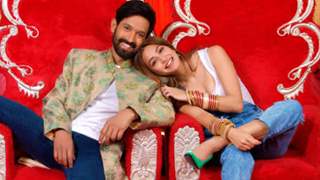 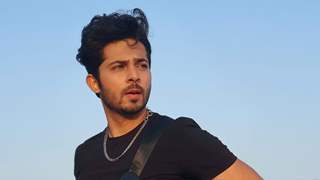 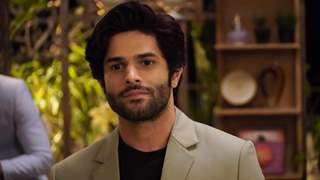