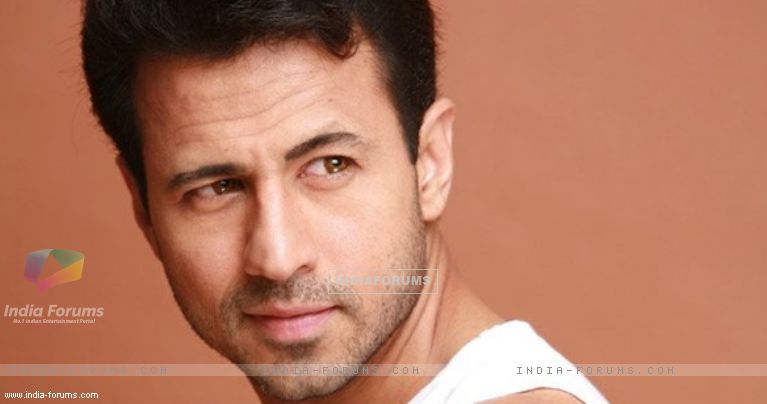 Model-cum-actor, on Monday had filed a complaint against a traffic police cop for misbehaving and abusing him. To get a clearer picture of what exactly happened, we buzzed Aryan and this is what he had to say -

"The cops were misbehaving with me. I was just asking for a new nozzle since the one they were using were used by several people before. Had I blown in the same nozzle, the reading would be incorrect. I do not drink nor do I smoke. I asked them to open a new nozzle in front of me."

Further he adds, "The cops in return said that they do not have budget to buy a new nozzle and use the same nozzles washed in boiled water. But who knows whether they even wash it or not."

Anything to the public? "A lot of people have joined me after this incident. I just want to convey that firstly, do not harass the public and secondly, use clean nozzle for personal hygiene."

sanulove 5 years ago Who is Arjun Vaid????? It should be Aryan Vaid .. :) Checking once is must